It doesn't matter what the season is - New York City is always a great place to visit. From late November to early January, New York is lit up by Christmas lights, colorful markets, and festive celebrations. 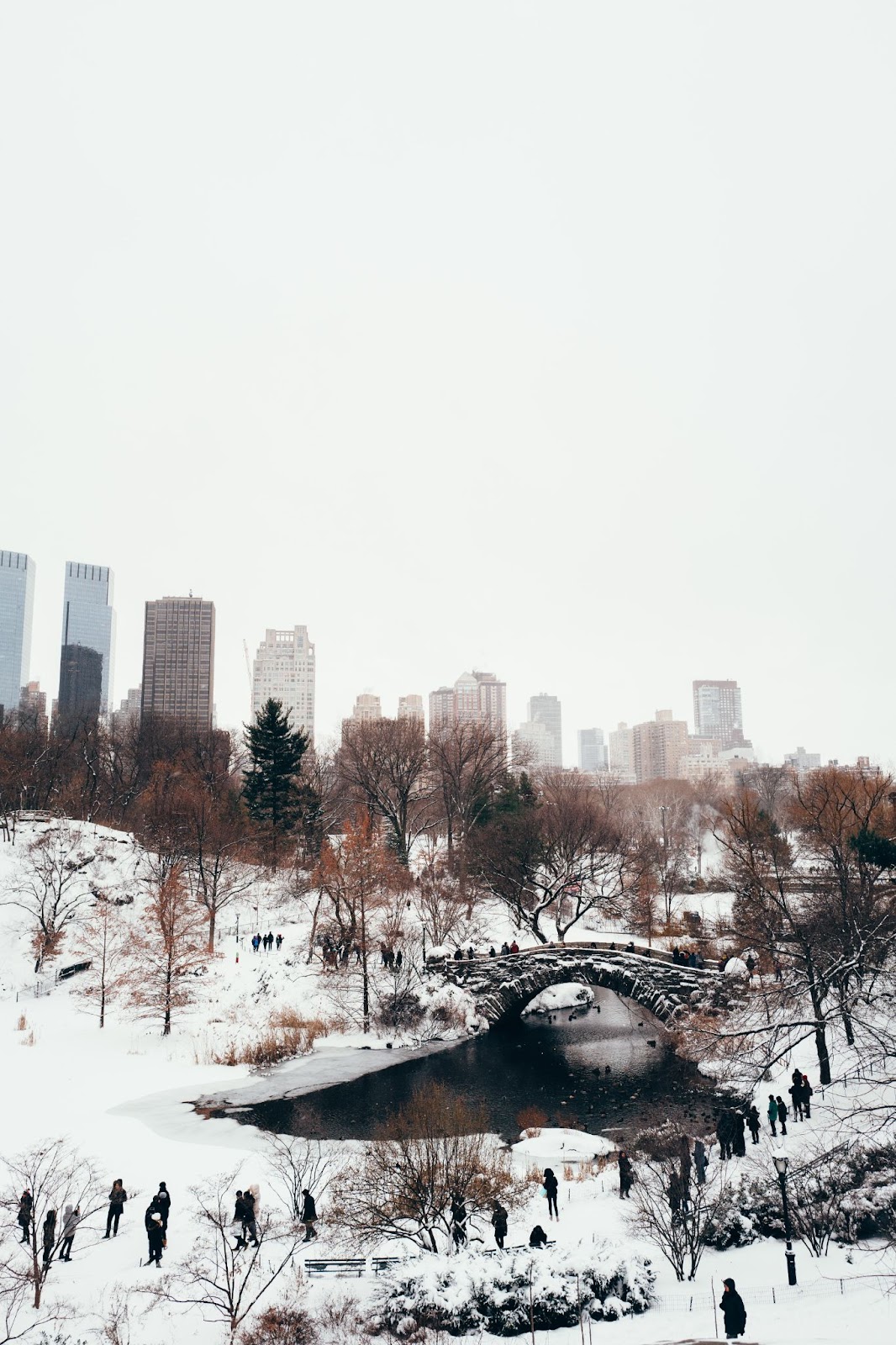 Here are just a few of our favorite New City winter season activities. 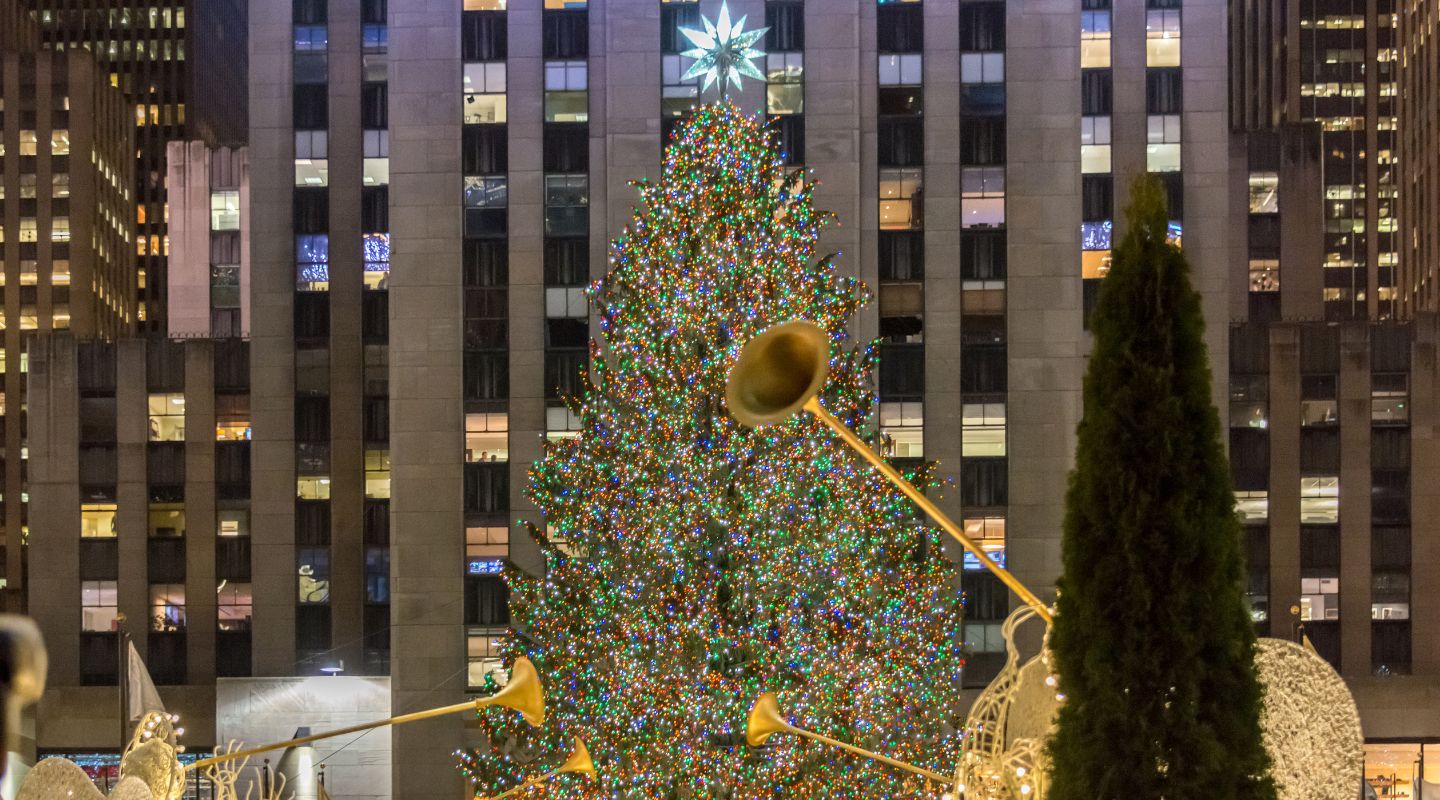 The famous Rockefeller Christmas Tree in Midtown Manhattan has been a New York City staple in Rockefeller Plaza since the 1930s.

The lighting ceremony takes place in early December and is marked by live performances, including the Radio City Rockettes.

Window Shop in the City’s Most Expensive Street 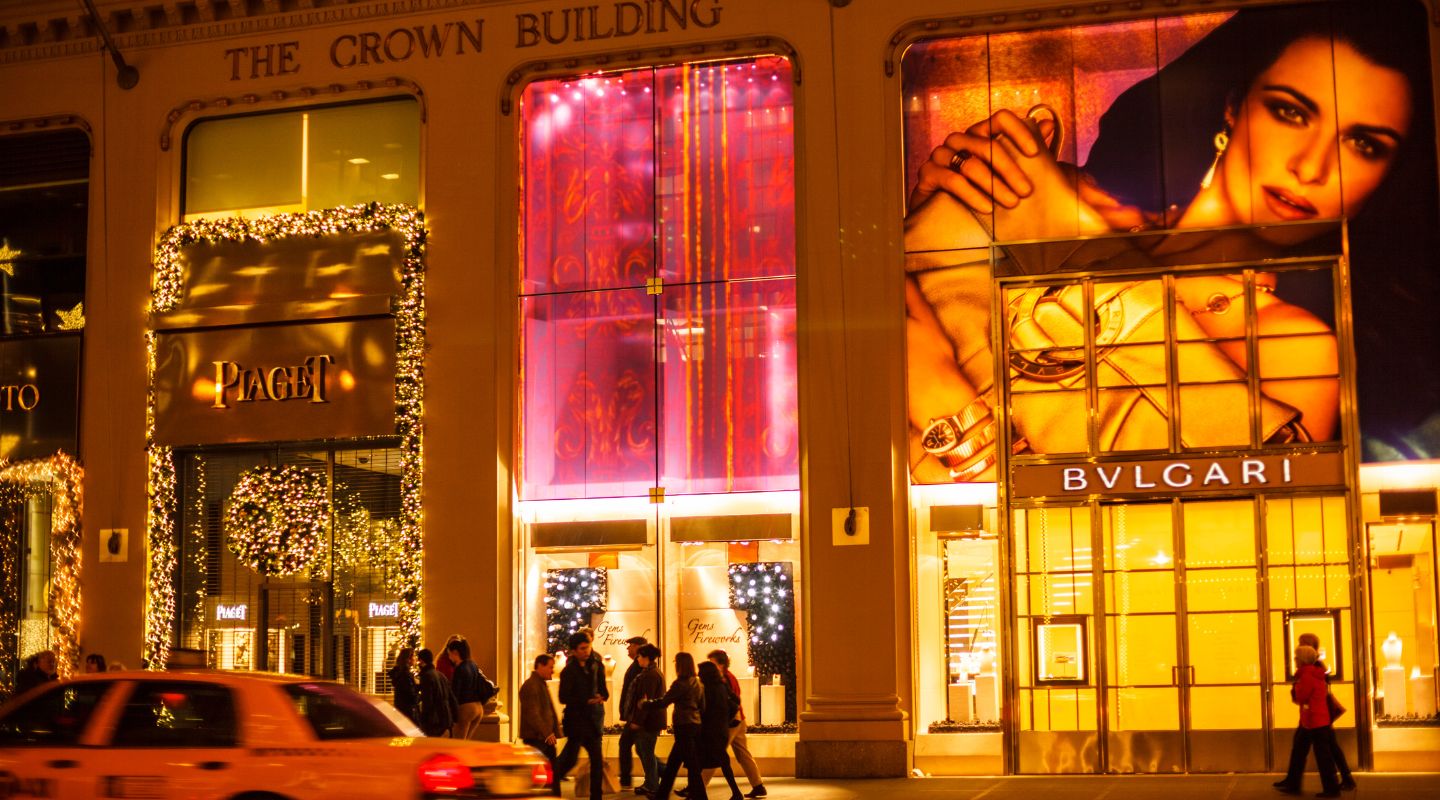 Visit the city's most expensive street and marvel at the holiday lights and festive holiday window displays.

Most of these displays are unveiled in November, and retailers work hard to outdo one another.

Some of the best displays come from Saks Fifth Avenue between 49th and 50th Street, Bergdorf Goodman on 5th Avenue, Bloomingdales on 59th Street, and Macy's on 34th Street. 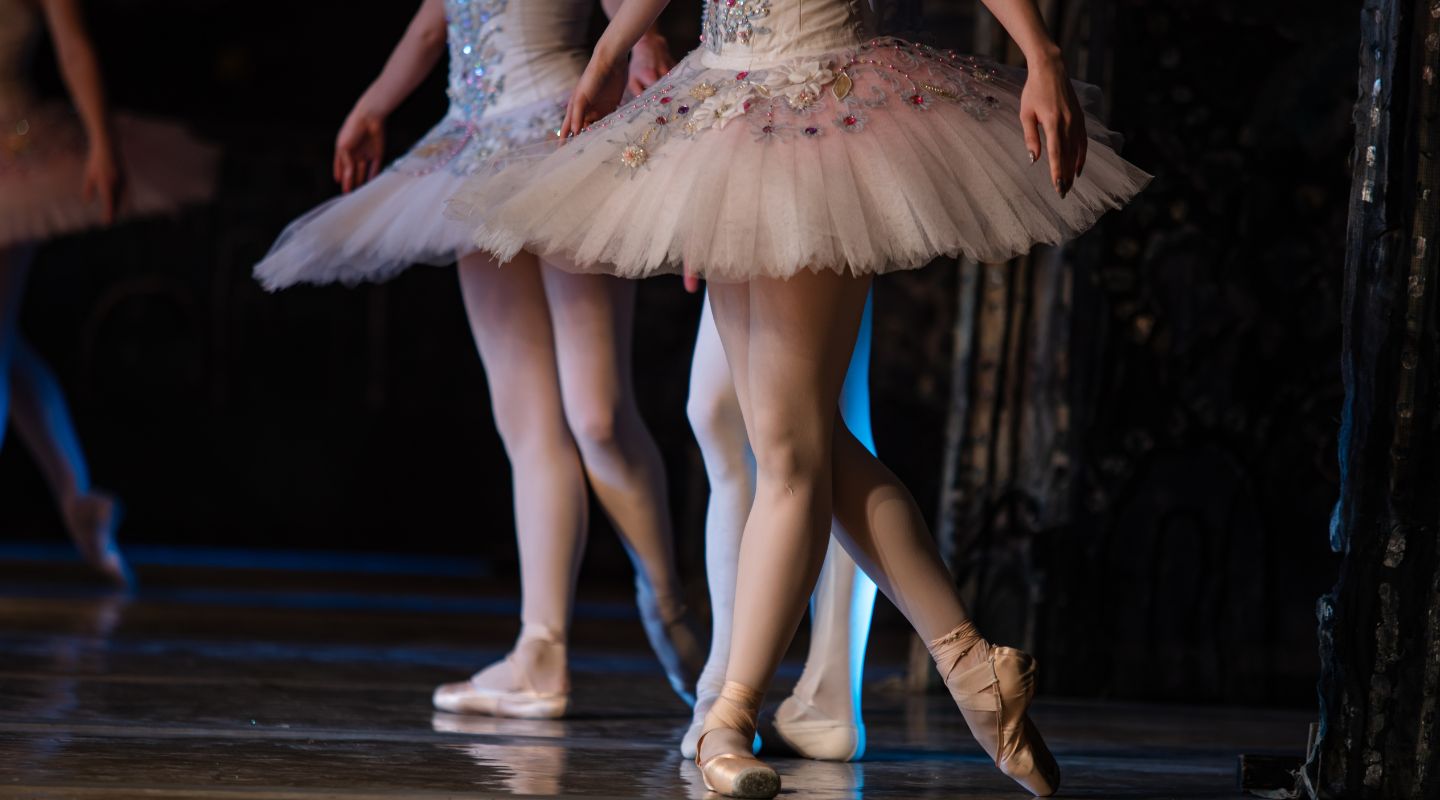 There's nothing like watching the NYCB perform Nutcracker at the Lincoln Center to get you in the holiday spirit!

The season usually starts in January and concludes in February with some of the most iconic ballets, perfect for art lovers.

Shop at a market 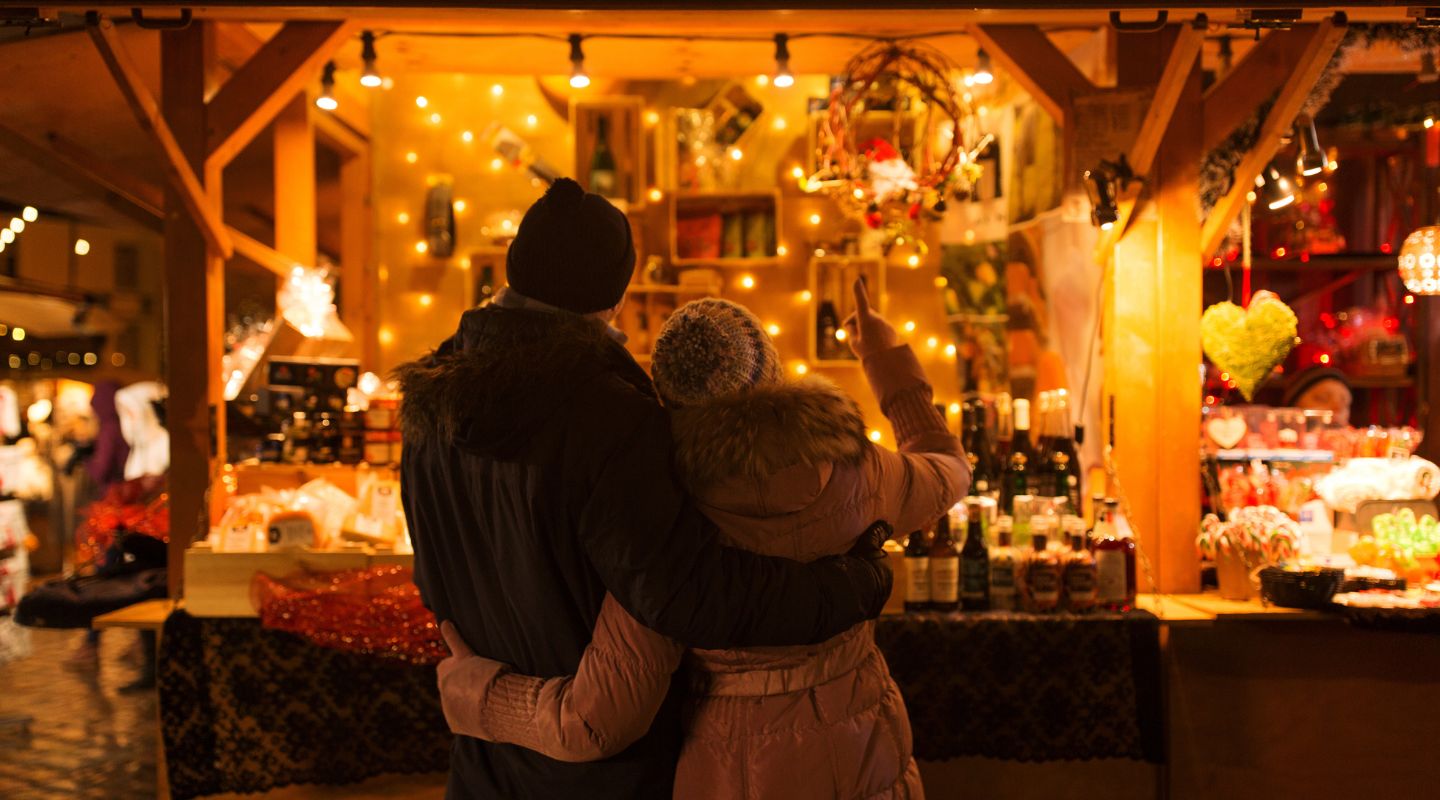 Holiday markets start getting into swing from October to January in the Big Apple. 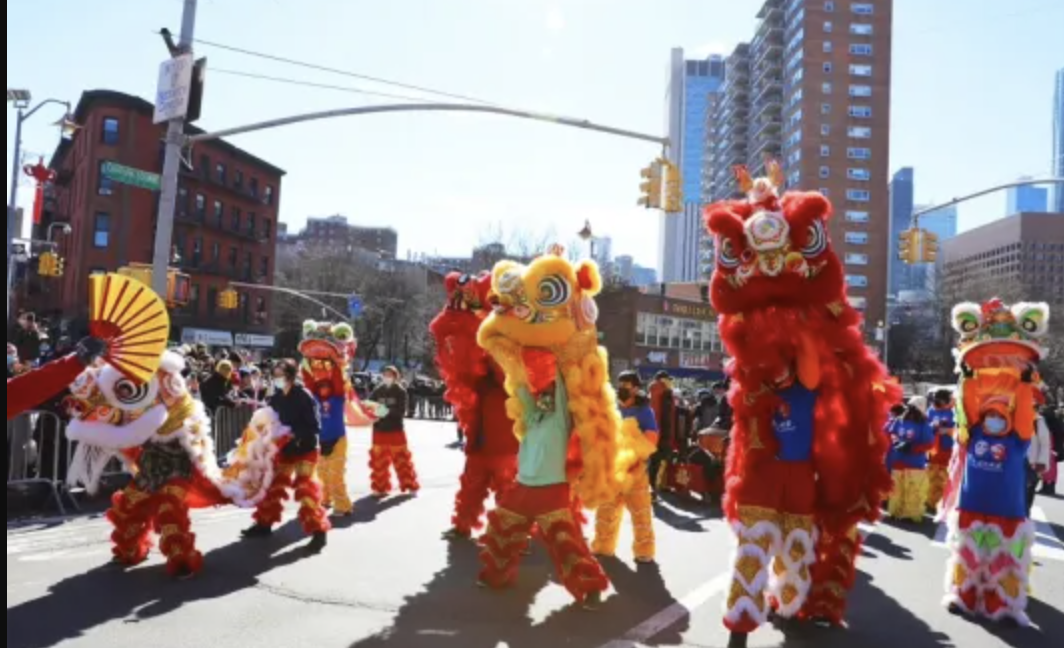 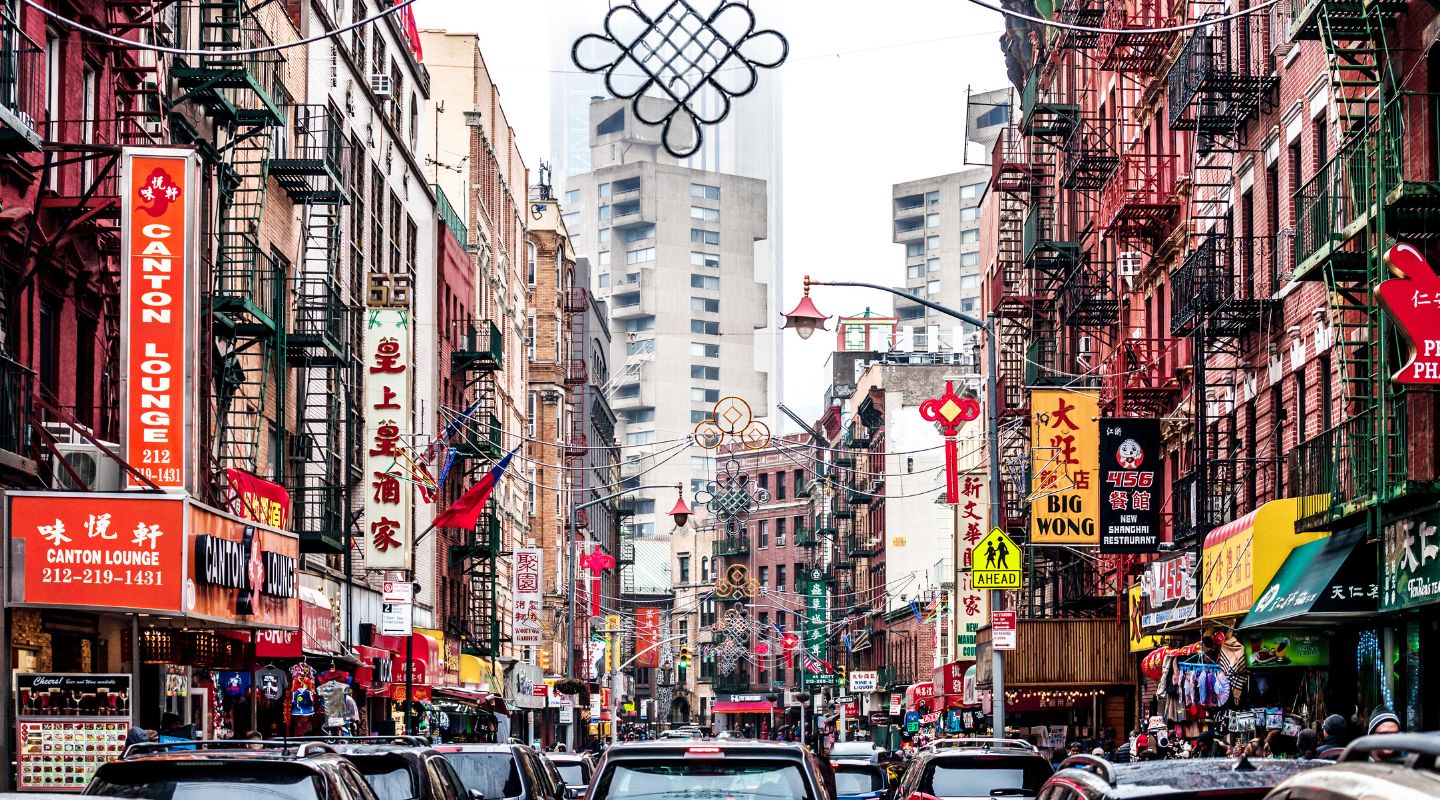 It typically takes place in mid-to-late February, so make sure that you add it to your itinerary if you are in the city around that time. 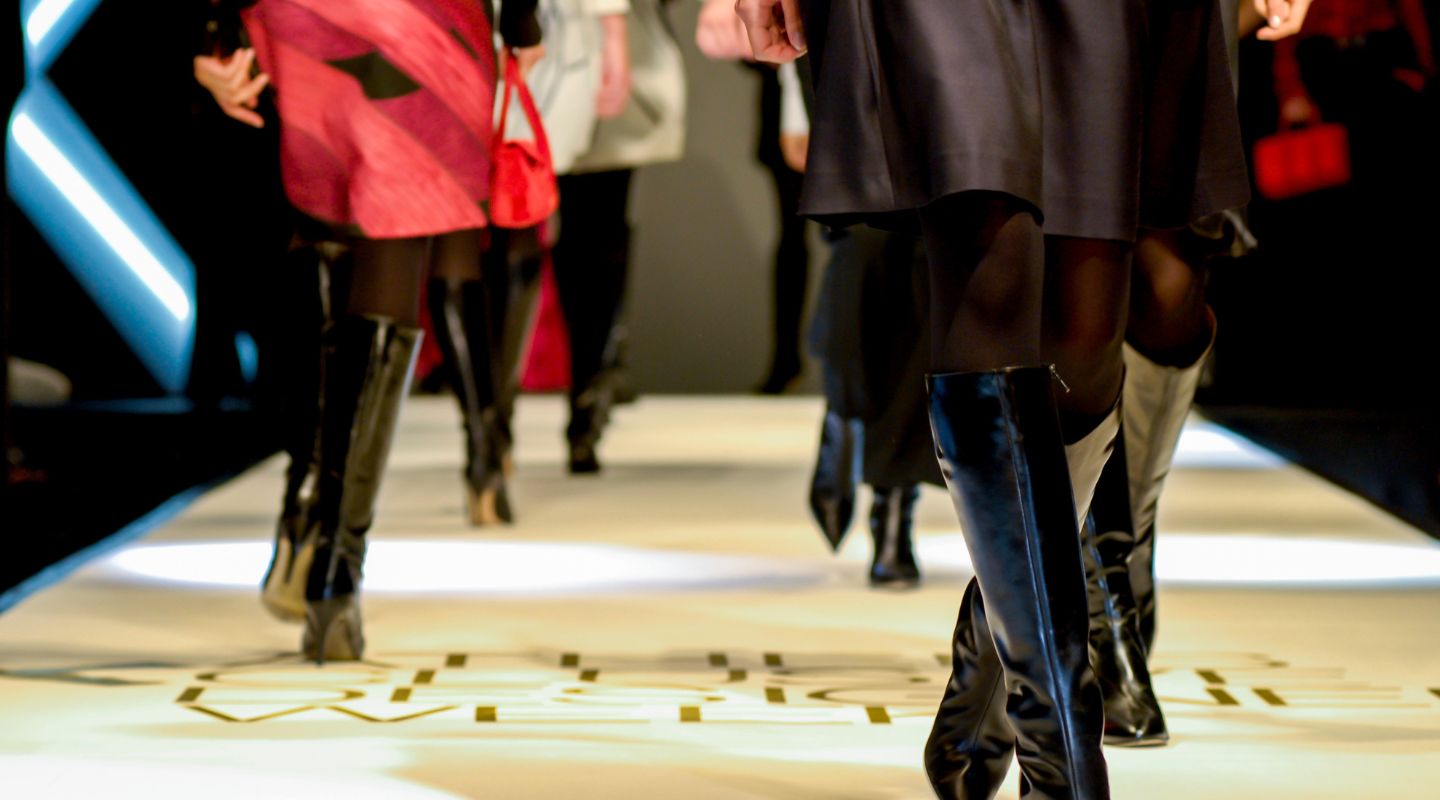 It usually starts around February, and designers have moved away from the traditional tents to make the entire city their backdrop.

You need to be on your toes to find out which designers are showing where.

Venues have included the Lincoln Center, the Metropolitan Opera House, and the American Ballet Theatre.

Experience the Holiday Cheer at the Winter Village 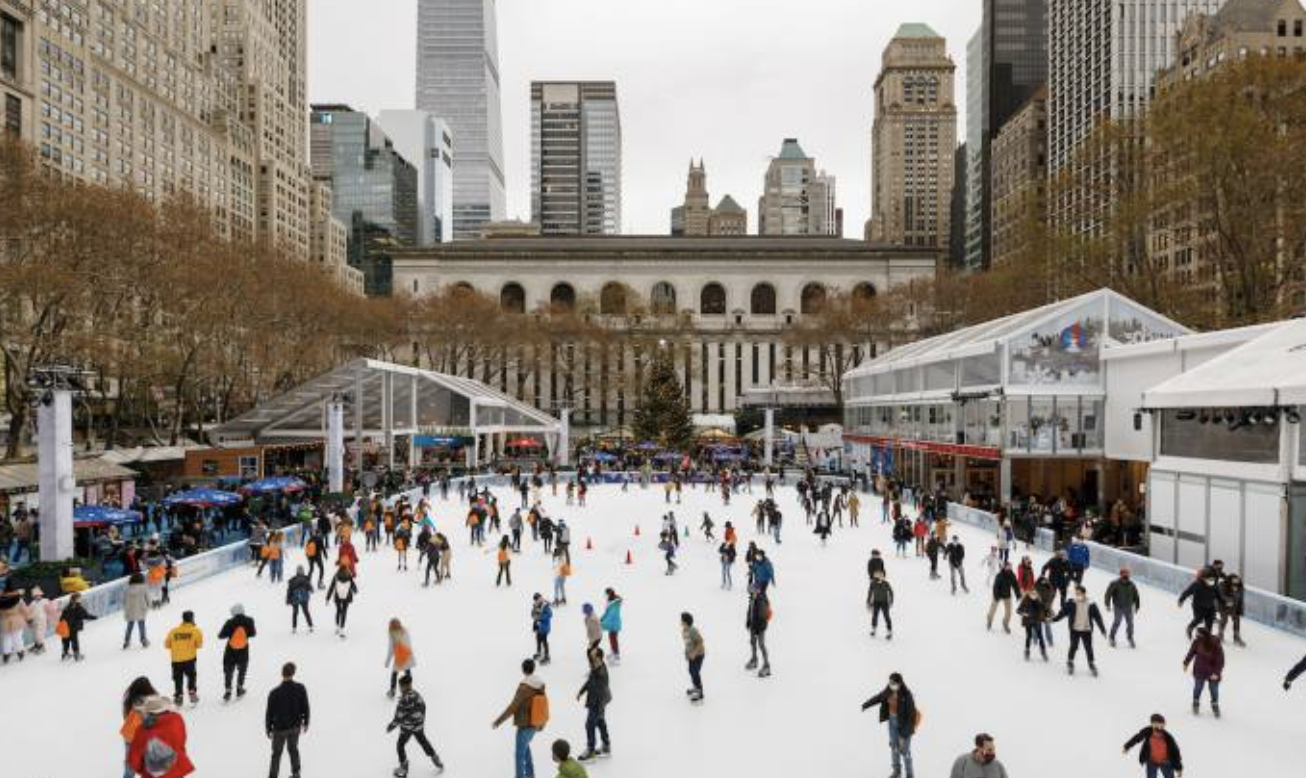 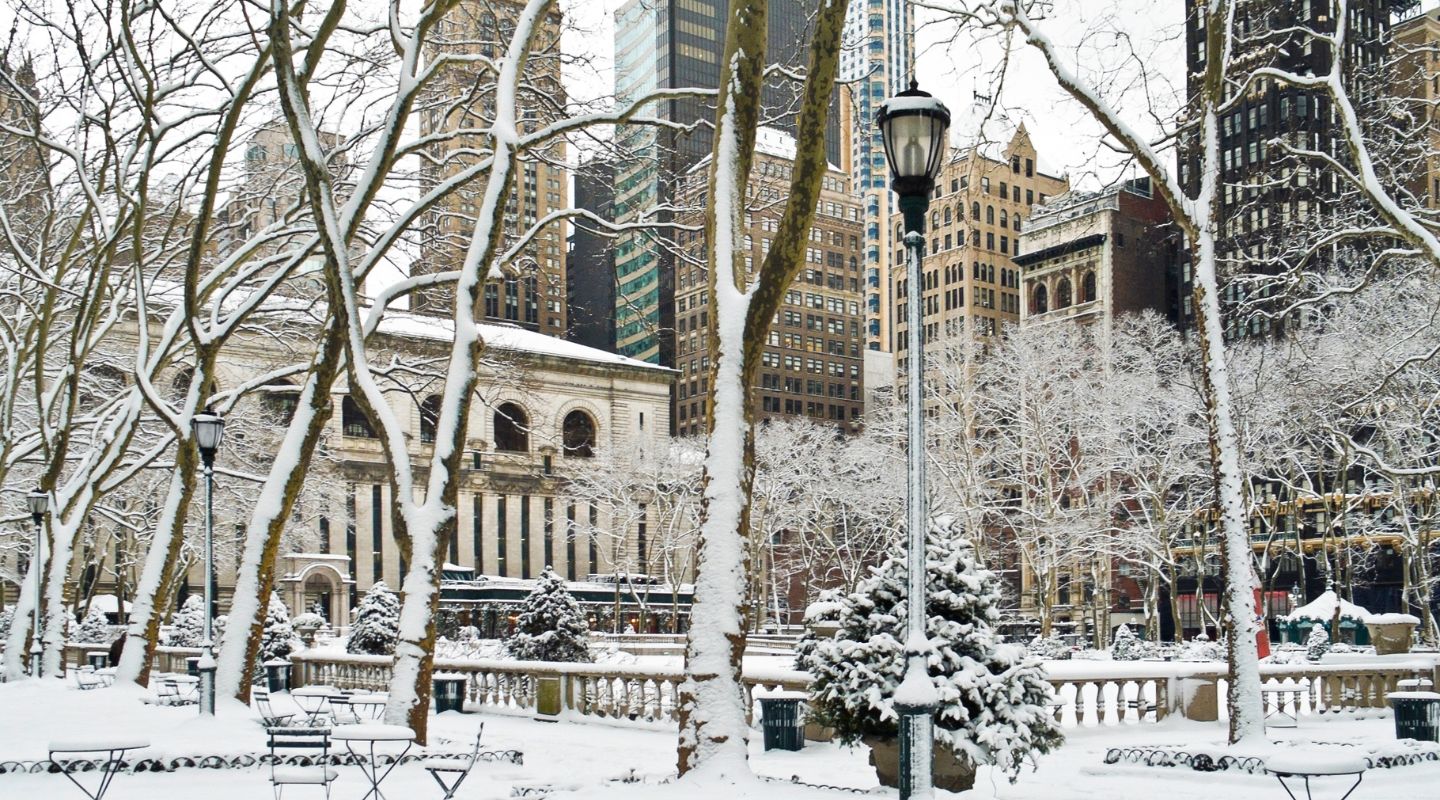 This incredible market in Bryant Park features holiday festivities, shopping, food, and of course - one of the best ice skating rinks in the city.

This 17,000-square-foot ice rink is one of the most iconic New York City attractions, so it cannot be missed.

Don't forget to bring your own skates. If that's a little too cold for your tastes, enjoy a meal or cocktail at the cozy undercover Lodge. 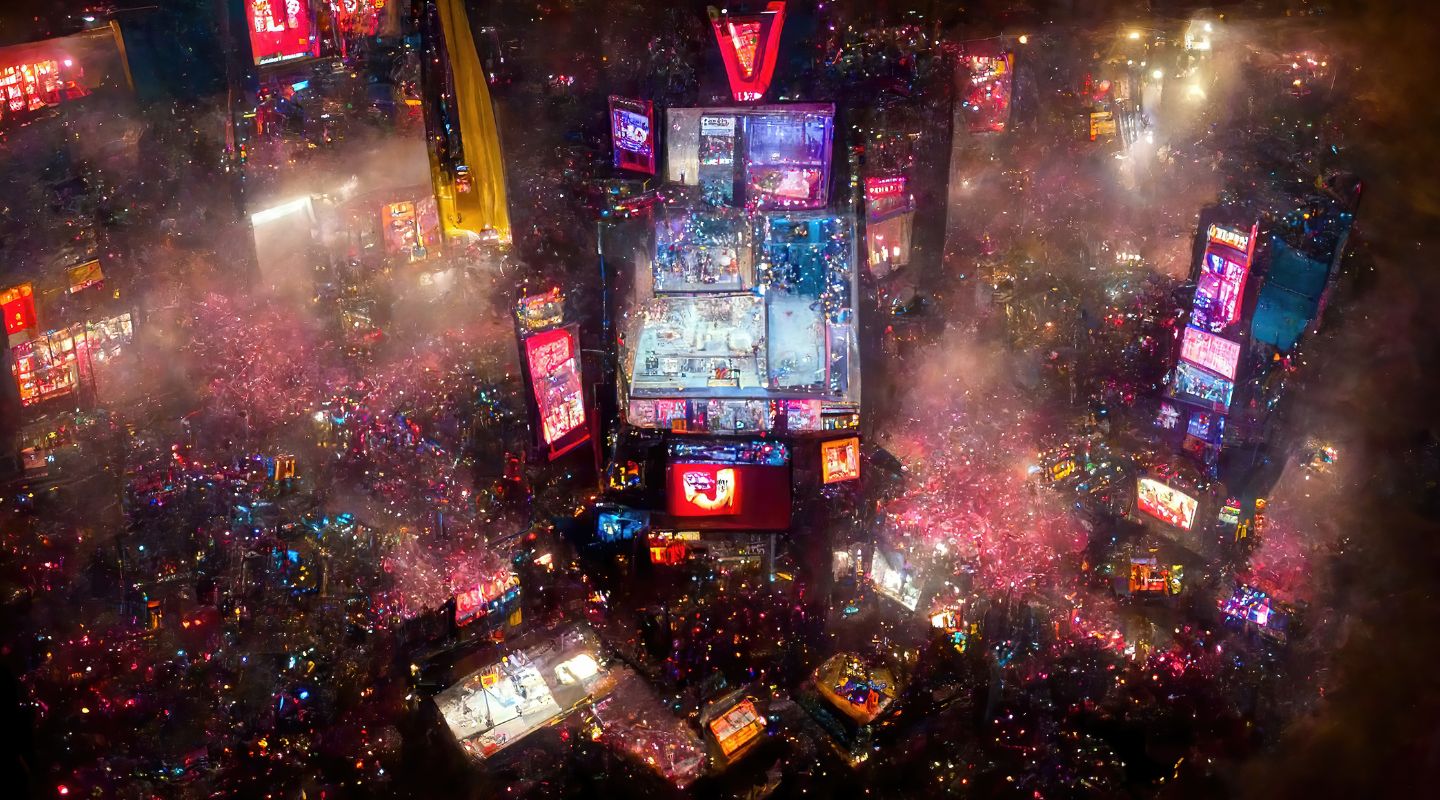 If you are in the city during the holiday season, you have to see the ball drop!

The Times Square Ball drops from the top of 1 Times Square and 42nd Street and forms a central part of the city's New Year's Eve Celebrations.

The area is packed every year, but it's visible from quite a distance. 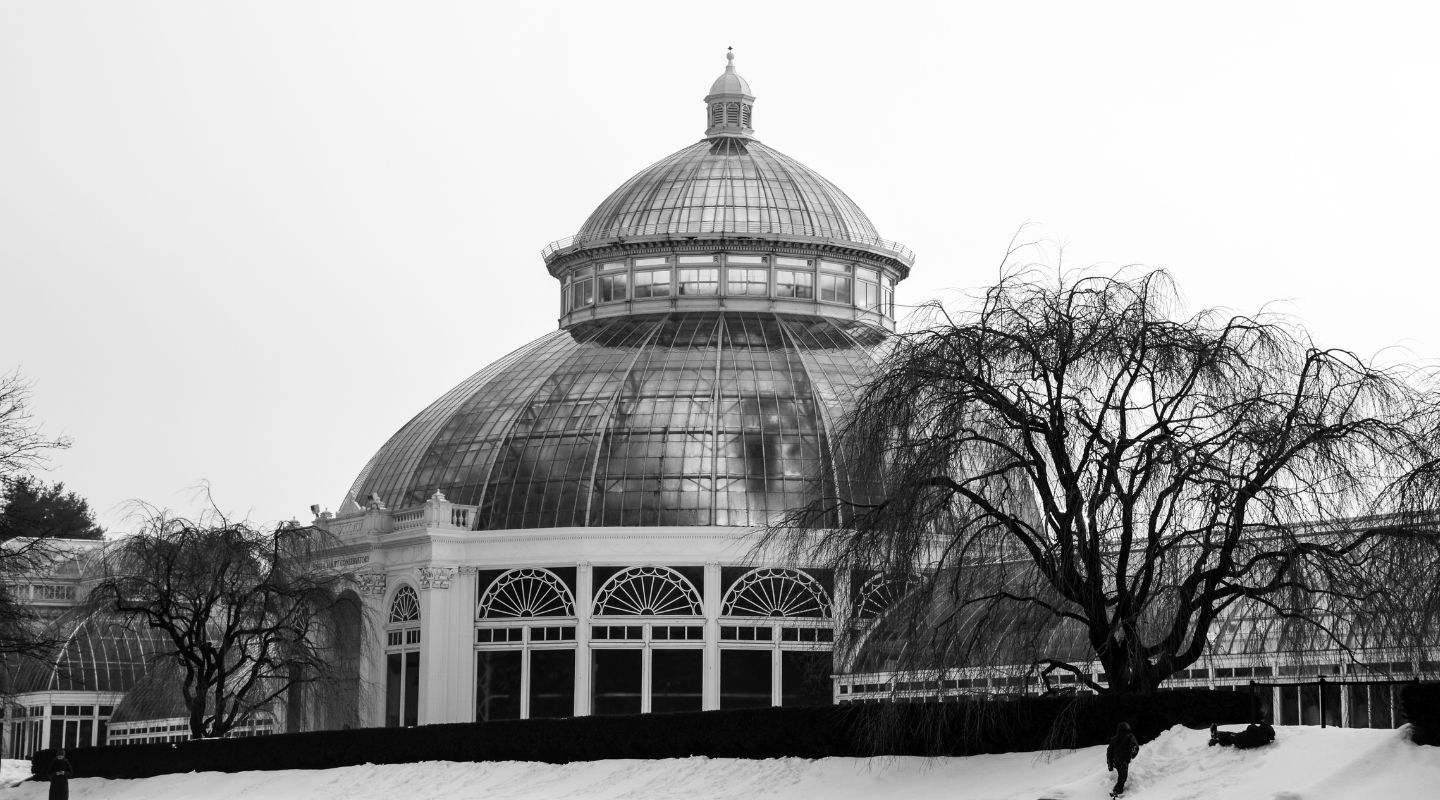 There is plenty to see and do at the NYBG in winter.

The Holiday Train Show is a must-see for families, and there are plenty of adventures and activities to keep kids busy indoors and out.

The indoor conservatory is a perfect place to learn more about plants and escape the winter chill. 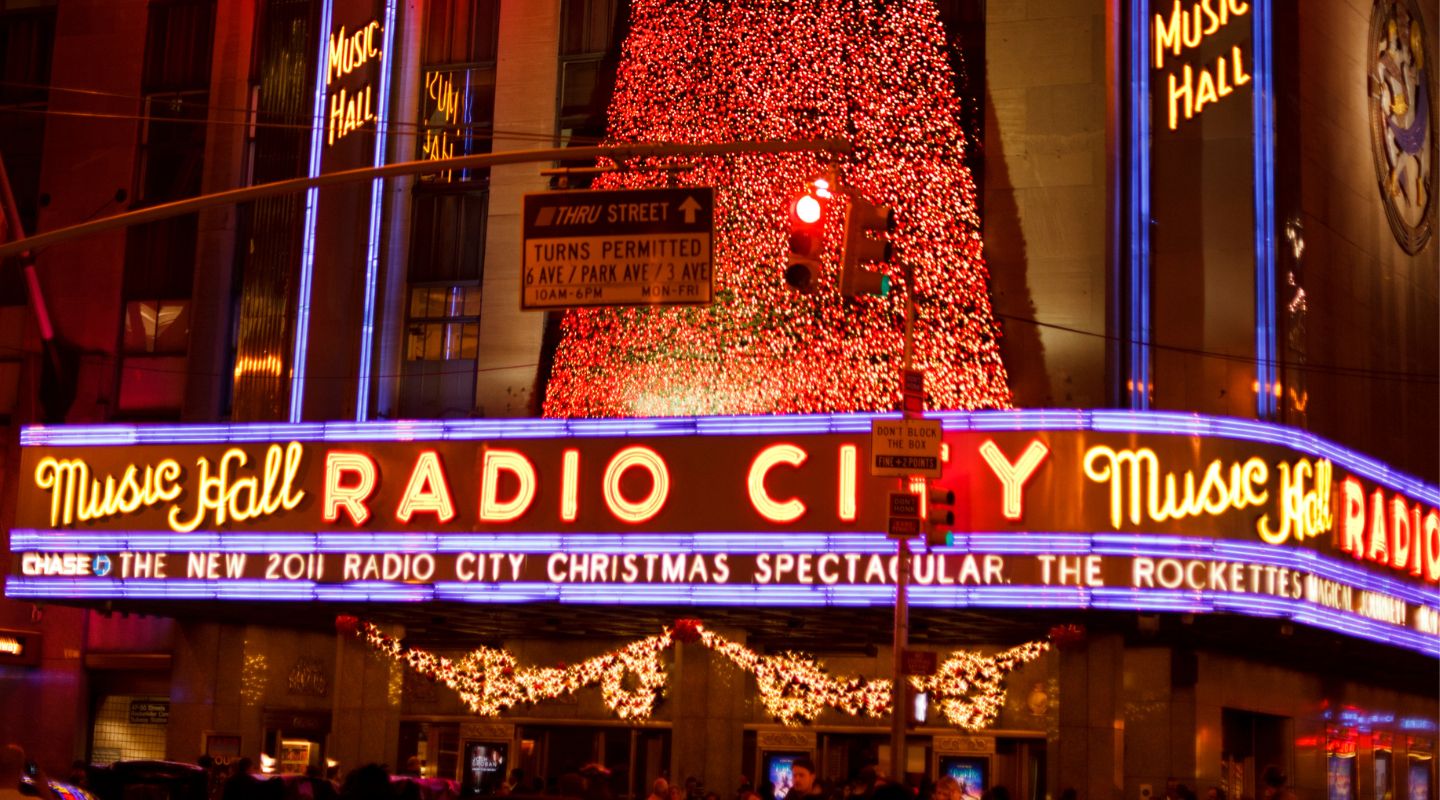 This 90-minute dancing show has been around since 1933, featuring the legendary Radio City Rockettes and other artists.

Held at the Radio City Music Hall, this show can't be missed. You'll have to act quickly, though, as tickets sell out fast.

Marvel at the Natural History Museum 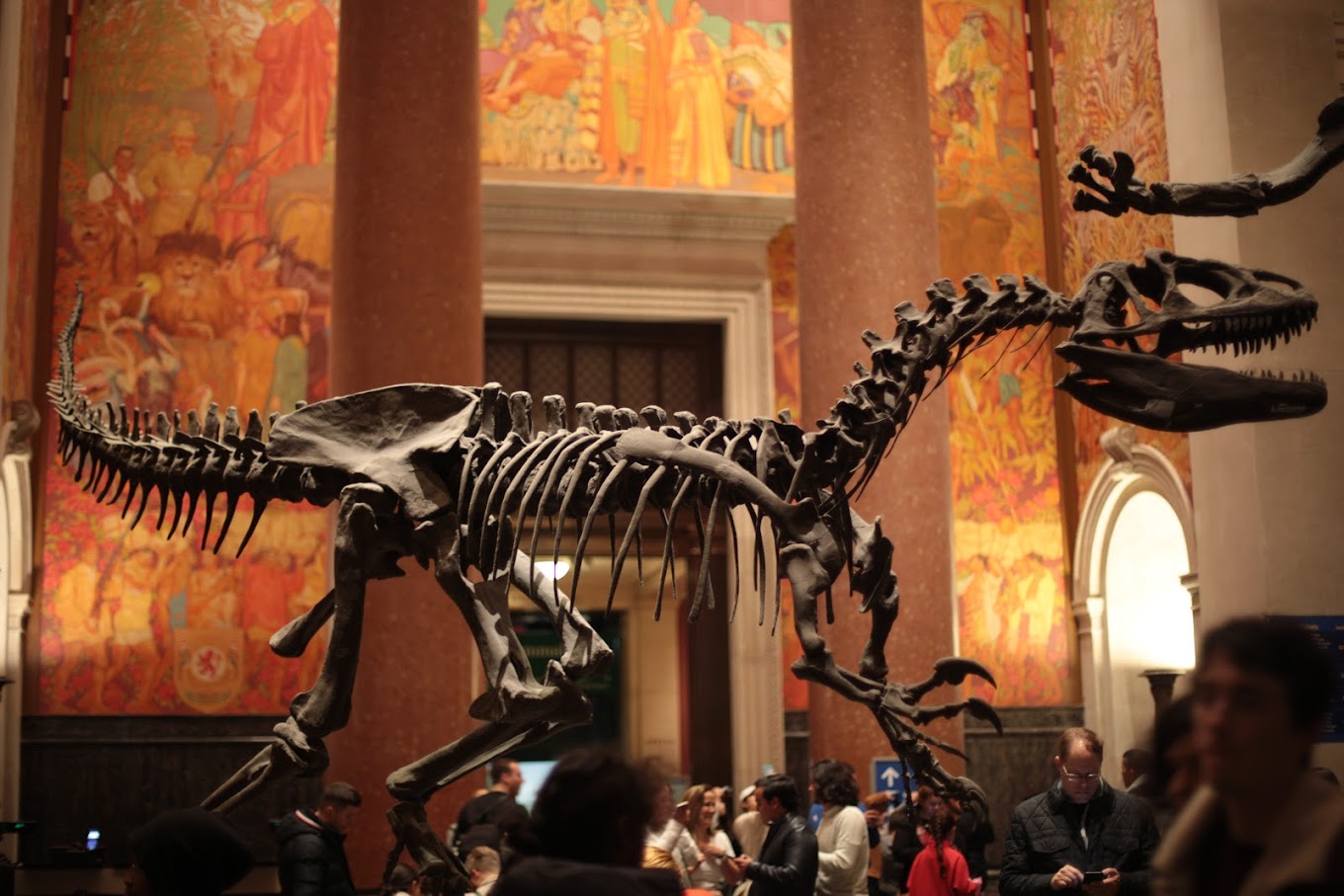 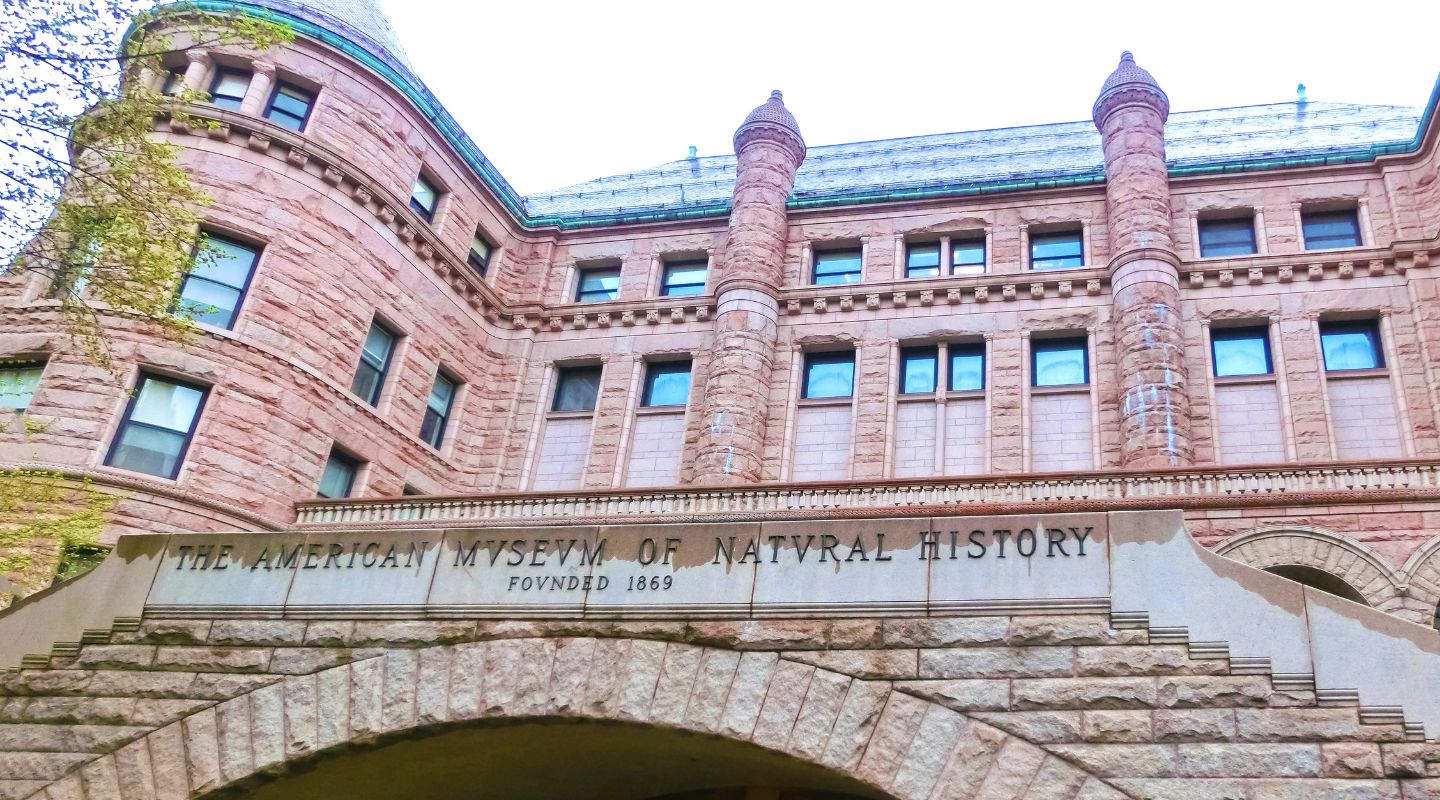 The American Museum of Natural History on the Upper West Side of Manhattan in New York City is one of the best ways to wile away a cold day.

In winter, you can temporarily escape the cold by visiting the Butterfly Conservatory, which houses 500 species of butterflies and tropical plants.

Temperatures are set at 80F, so make sure you wear layers!

While New York winters are anything but balmy and warm, there is still plenty to see and do in the city, whether it's taking in a show, shopping to your heart's content at one of many iconic department stores or markets, or enjoying the free attractions and parades that take place from November to March every year.