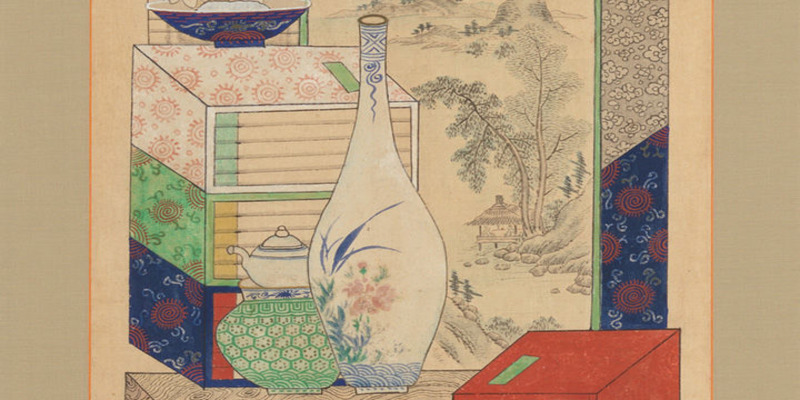 Some of the best prints ever made in China are on display in a new exhibit at the Metropolitan Museum of Art . The prints on display range from early instances of block color printing to modern pieces by well-known artists.

Although it is well known that China is the country where gunpowder was first created, did you also know that paper and printing, two of history's most important inventions, were also developed there? (After all, we no longer have to read the news off the back of a piece of bark; printing has also generated famous works of art throughout history.)

You will have the opportunity to view a historical cross-section of 136 prints from the vast collection of the British Museum, organized chronologically from the beginning of printing, approximately 700 A.D., to the present, in this new exhibition at the Metropolitan Museum of Art.

The Printed Image in China, 8th-21st Century analyzes the cultural backdrop for these important works as well as the production methods utilized in ancient China and the aesthetic principles at work in the art of printmaking.

A 9th-century woodblock depiction of the Buddhist figure Avalokiteshvara, which was found in the desert oasis of Dunhuang, is one of the centerpieces of the exhibition The Printed Image in China, 8th-21st Century.

Politically charged prints made by members of the Modern Woodcut Movement, which grew in popularity in China in the 1930s, are among the other noteworthy pieces on display in this exhibition.

The legacy of this Chinese invention permeates every element of contemporary life, from the money you'll use to pay for your ticket to the subway map you'll use to find the Metropolitan Museum of Art.