Busy on Broadway: Ghost the Musical 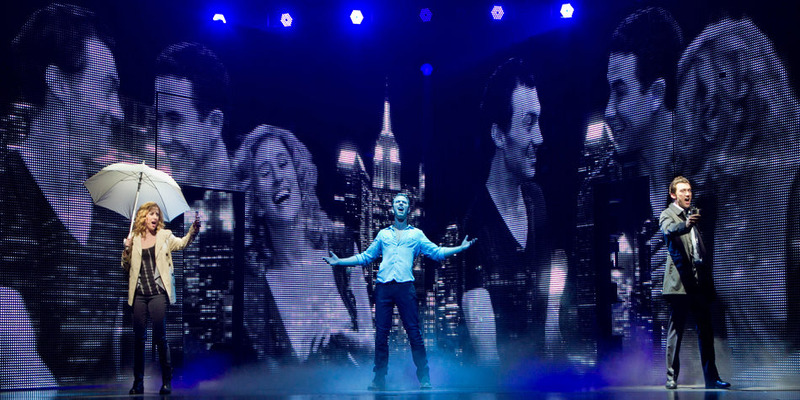 No other VHS tape was rewound and watched as frequently as Ghost!

Critics from across the pond have praised Ghost the Musical as an outstandin g production. Additionally, the Broadway production is able to create illusions that were previously only feasible on film thanks to the use of cutting-edge video and projections.

Audiences are astounded by the amazing sceneries and characters created seemingly out of thin air in addition to being affected by the heartwarming love tale between a New York artist and the haunting apparition of her deceased partner.

Matthew Warchus, a Tony Award winner, is the director of Ghost the Musical , which was written by Bruce Joel Rubin, the same screenwriter who wrote the Academy Award-winning script for the movie (God of Carnage, The Norman Conquests).

Many of the same cast members who made the new musical a sensation in London's West End are included in the Broadway production, including Richard Fleeshman as Sam and Caissie Levy as Molly.

Dave Stewart of the Eurythmics and Grammy-winning songwriter Glen Ballard (you may not know his name, but you surely know his music; Ballard co-wrote Alanis Morrisette's breakthrough album "Jagged Little Pill," among others) composed the music for the Broadway production.

The renowned pottery wheel, too? Fear not—also it's there.

Looking for more great shows and events in NYC? Check out our lineup below!