Cheesecake is one of the foods New York is most known for, as New York-style cheesecakes have become famous worldwide.

If you're visiting New York City, it makes sense you would want to try a cheesecake with a traditional New York recipe while on your trip.

We've compiled a list of all the top places to try cheesecake in NYC.

What is New York Style Cheesecake? 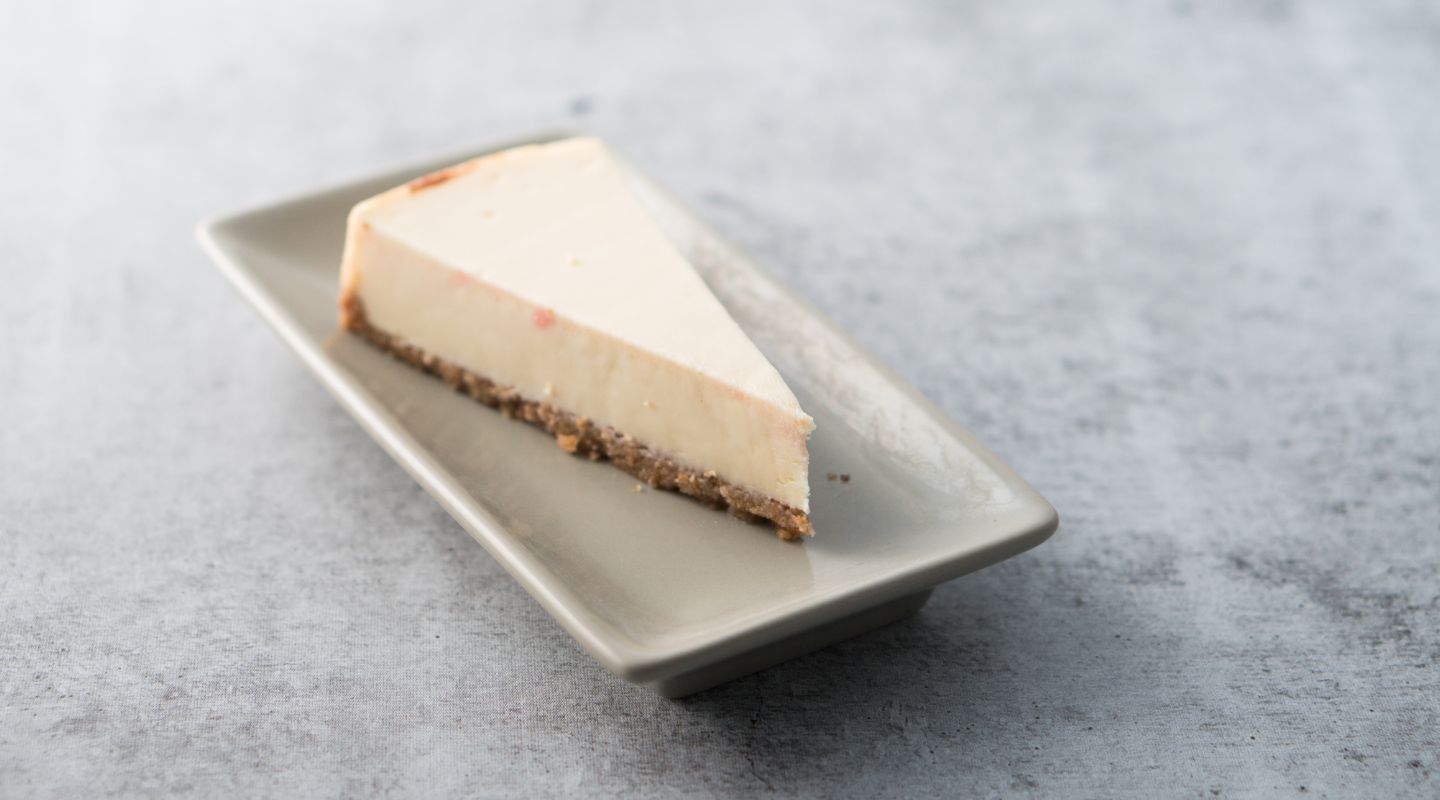 New York-style cheesecake is different from regular cheesecake, which is made from cream cheese, egg yolks, and whole eggs.

You can add various ingredients to change the consistency of the cheesecake. For example, Japanese cheesecake is well-known for being much lighter as it uses less sugar and cream cheese filling than American cheesecakes.

A New York cheesecake is much denser than regular cheesecake as it uses heavy or sour cream for the filling. This gives it a velvety, smooth texture that, when baked, gets a nice golden brown crust.

Arnold Reuben takes credit for selling the first New York cheesecake when he worked in Reuben's Restaurant by switching to cream cheese while others still made it with cottage cheese.

There are endless cheesecake options in New York, where you can try modern takes on the classic cheesecake recipe or find something more traditional.

Many bakeries and dessert houses have created their own take on this delicious sweet treat.

Every place on this list serves delicious cheesecakes, but you can't possibly try them all, unfortunately. Here are some of the best cheesecakes in NYC. 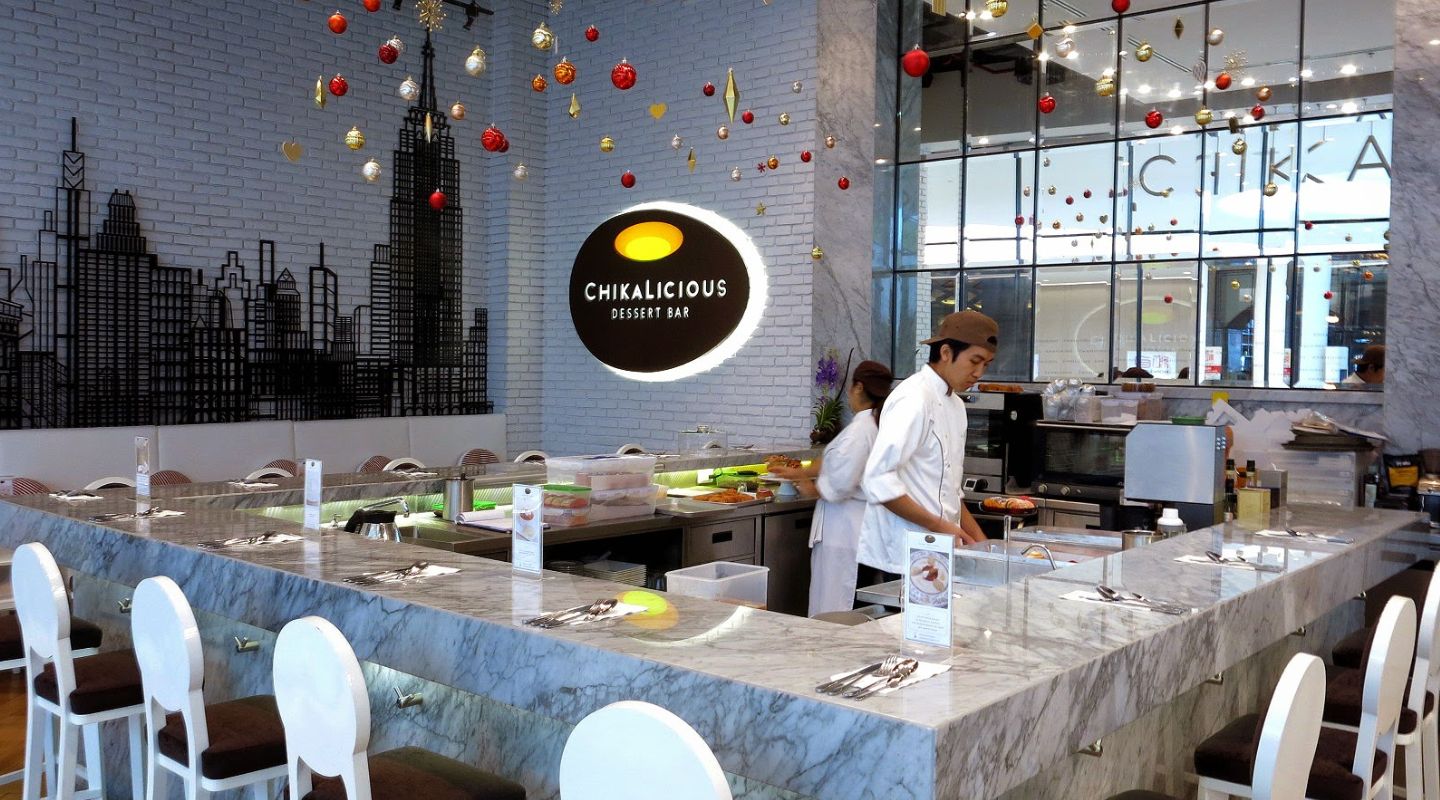 Their Fromage Blanc Island cheesecake is simply legendary. They serve it on a bed of ice and cover it in heavy cream.

It's been featured on Food Network's 'Best Thing I Ever Ate,' so you know you're in for a good one if you come here.

They're only open from Thursday - Sunday, so make sure you plan ahead to come here, as once they're sold out, they close for the day. Go early, so you don't miss out! 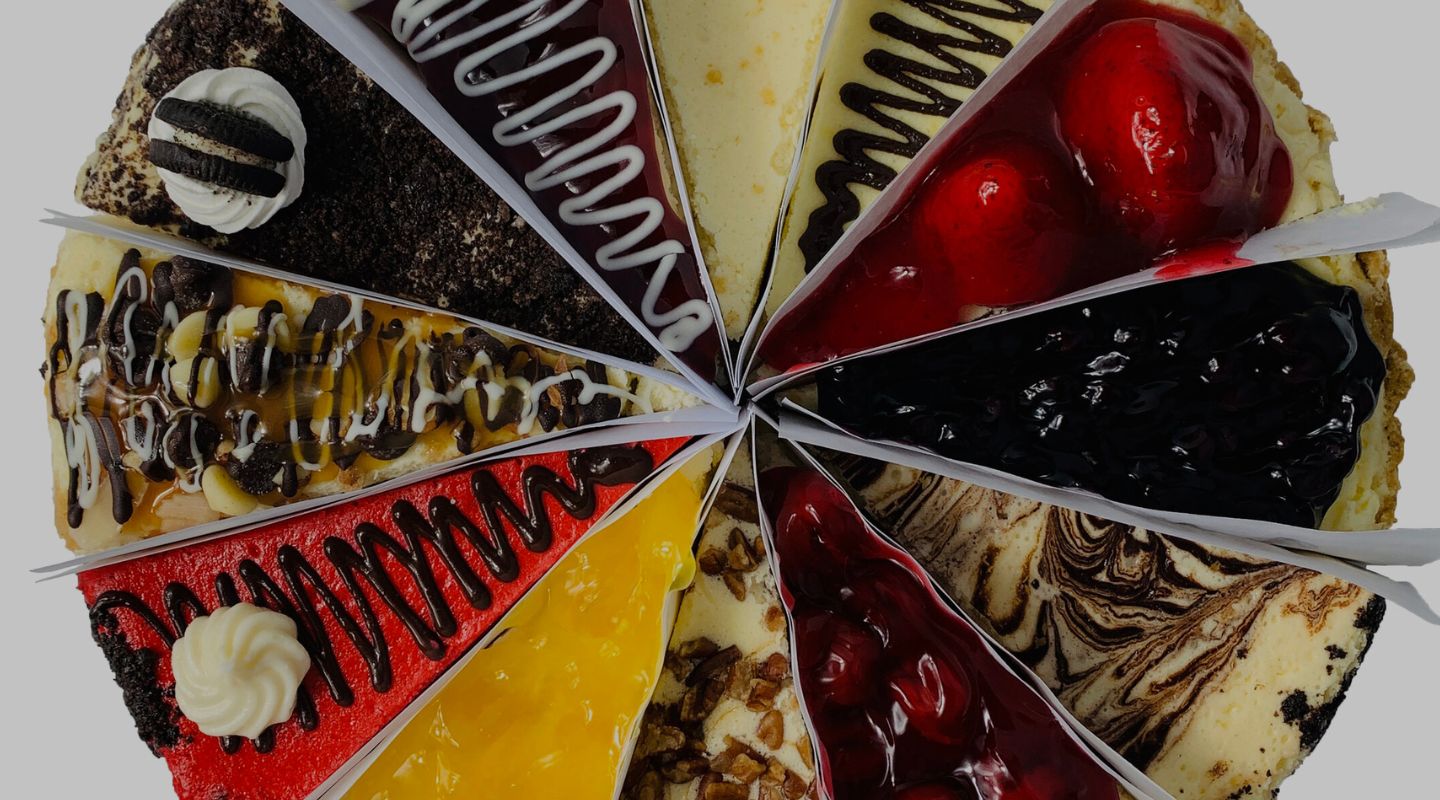 She has been serving delicious cheesecake in NYC since the 1970s, using a New York recipe passed down from her mother. In 2019 they were named 'Best Cheesecakes in America' by the Food and Wine magazine.

They make mini and full cheesecakes with a graham cracker or chocolate cookie crust. You can get many inventive flavors like pumpkin, blueberry, red velvet cheesecake, and more. We couldn't name them all here!

If you're looking for some of the best cheesecake in NYC, Eileen's Special Cheesecake is not to be missed. 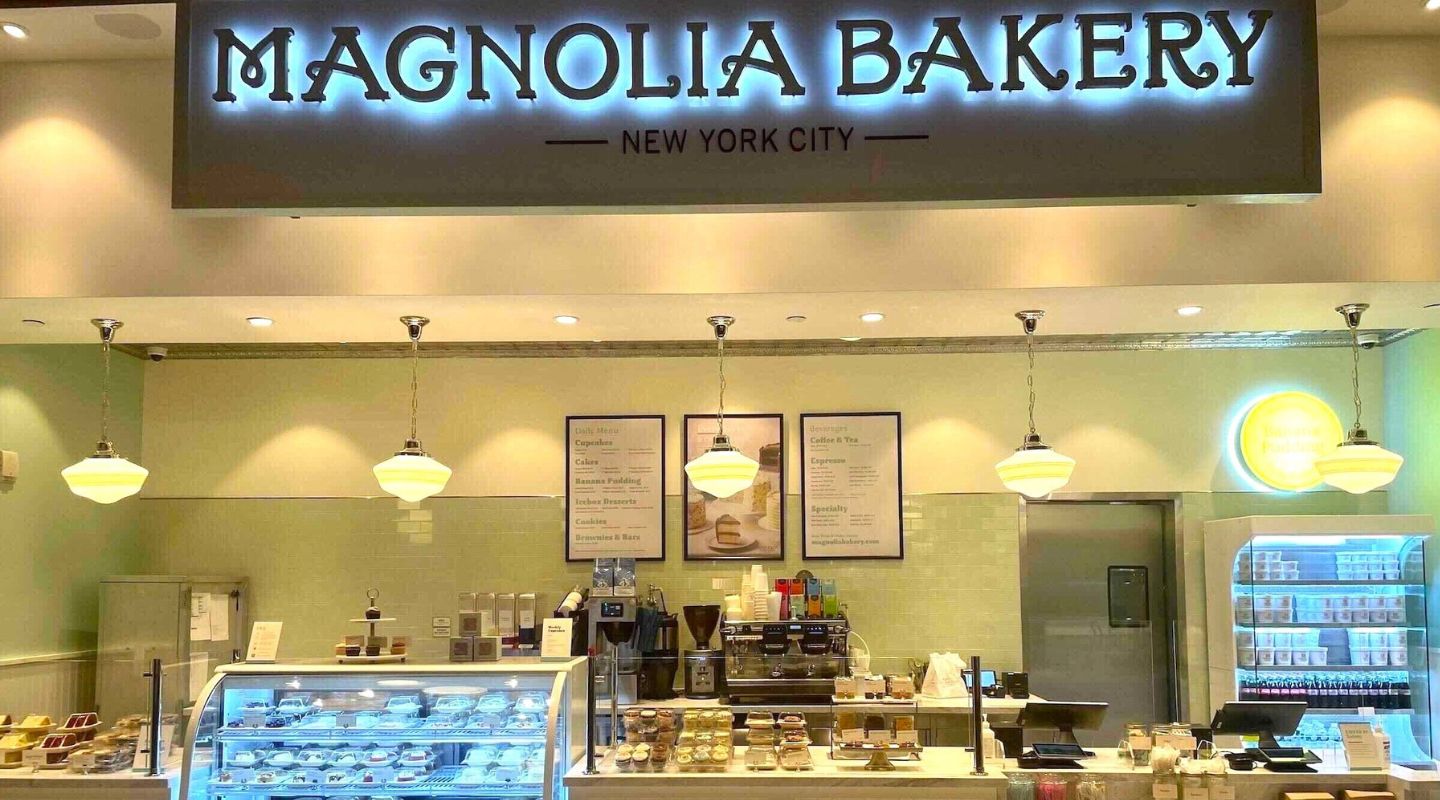 Their fresh cream cheese creates a dreamy creamy filling, surrounded by a crunchy cookie crumb crust. You can get lots of flavors, including caramel pecan cheesecake, vanilla bean, lemon, pistachio, and the list goes on.

They are pricey but worth it. You can collect mini cheesecakes from the bakery or get a full-size cheesecake for around $50.

What's more, these decadent desserts can be shipped nationwide! So if you fall in love with them, you can get them delivered to your home. 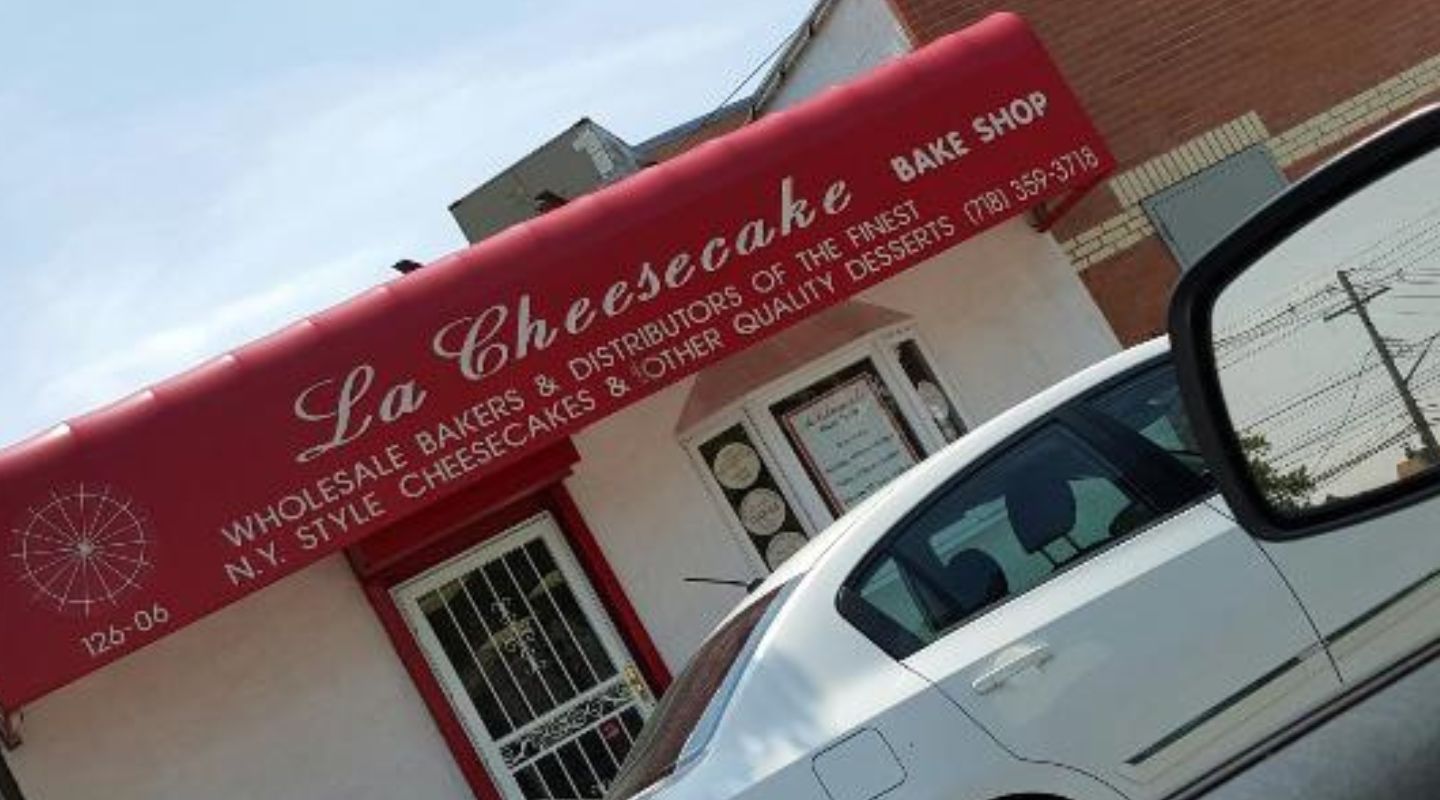 It's a cash-only joint that creates creamy and traditional cheesecake and has been open since 1985.

They are small and don't seem well-known yet, but they are a complete hidden gem for trying this tasty New York dessert. 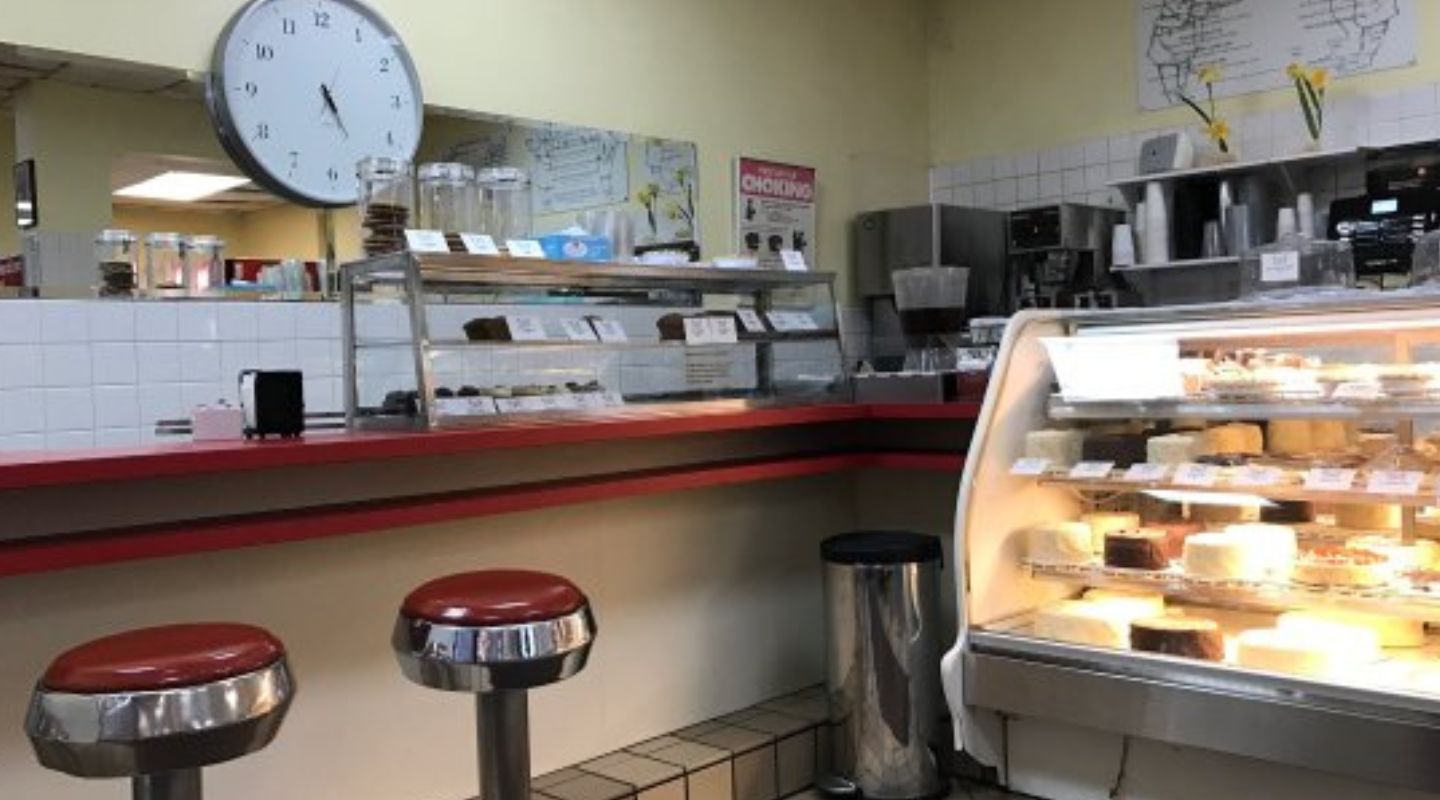 This Hells Kitchen bakery creates fluffy cheesecakes with crusts made from graham crackers.

They use vanilla in their filling and have luscious and light desserts that can be shipped nationwide or delivered to your door the next day if you are in NYC.

While they don't do any additional or inventive flavors, they don't need to. They've absolutely mastered the traditional New York cheesecake. 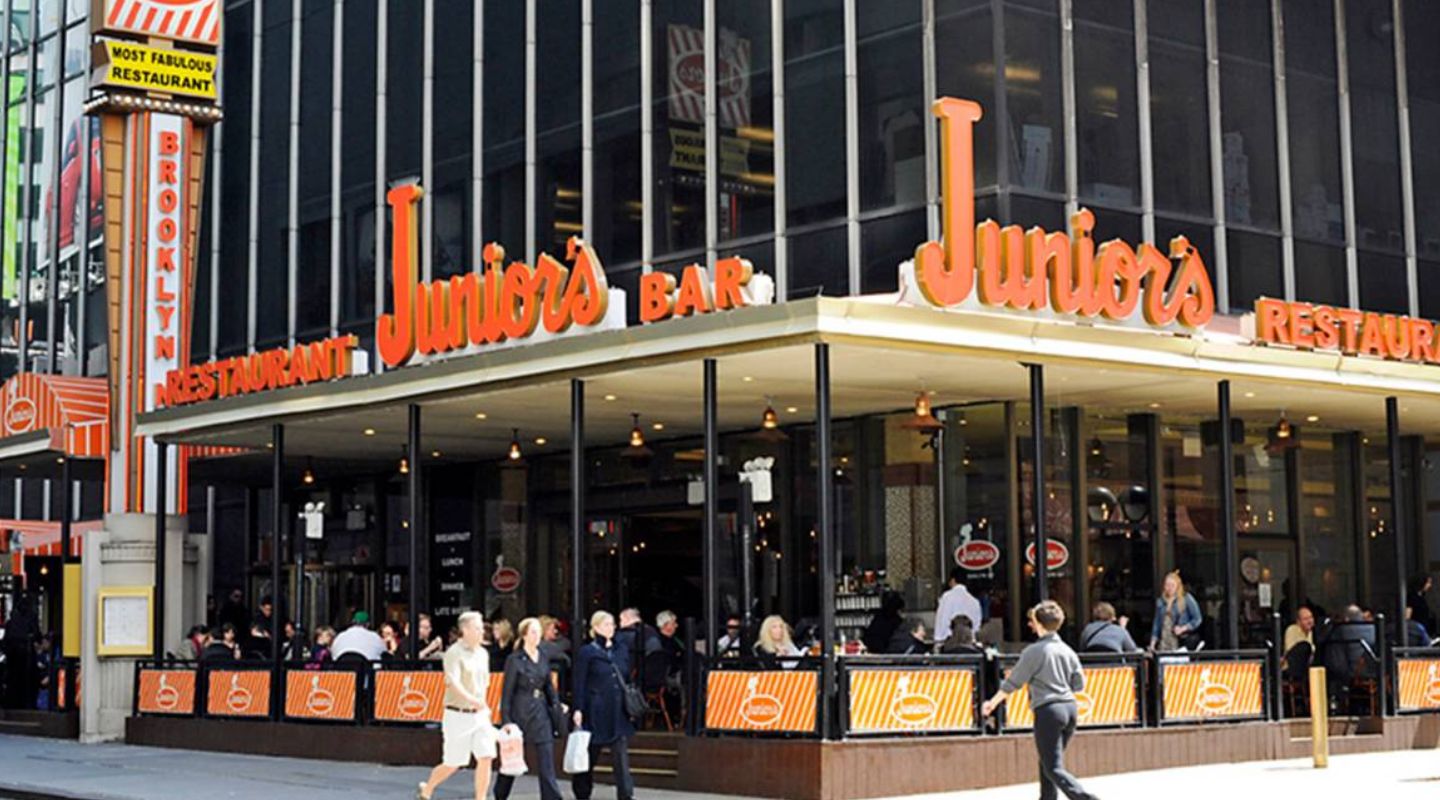 Junior's has ser ved up cheesecake in NYC to their loyal customers for over 70 years.

Located in Brooklyn, this restaurant and bakery have built up a fanbase over the years, and once you've tried one of their mouthwatering cheesecakes, you'll be a fan too!

Their strawberry cheesecake is incredible and is all baked fresh every day onsite.

They've also got two locations in Manhattan, not far from Times Square. 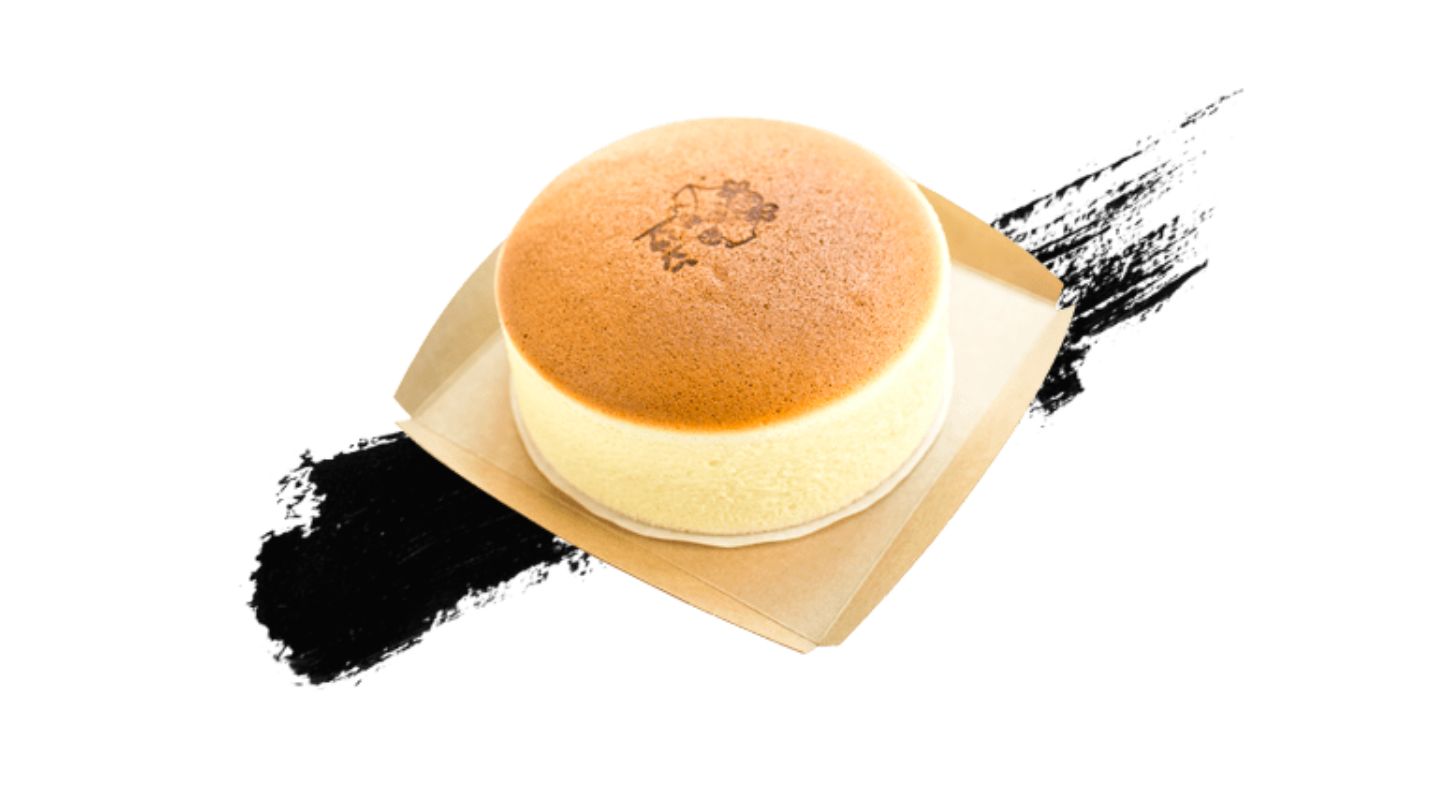 They sell ultra-light fluffy, and bouncy cheesecakes made from Amish cream cheese that will melt in your mouth.

They use organic ingredients, and their New York cheesecakes come frozen, so you'll need to defrost them over a couple of hours before you can tuck in. 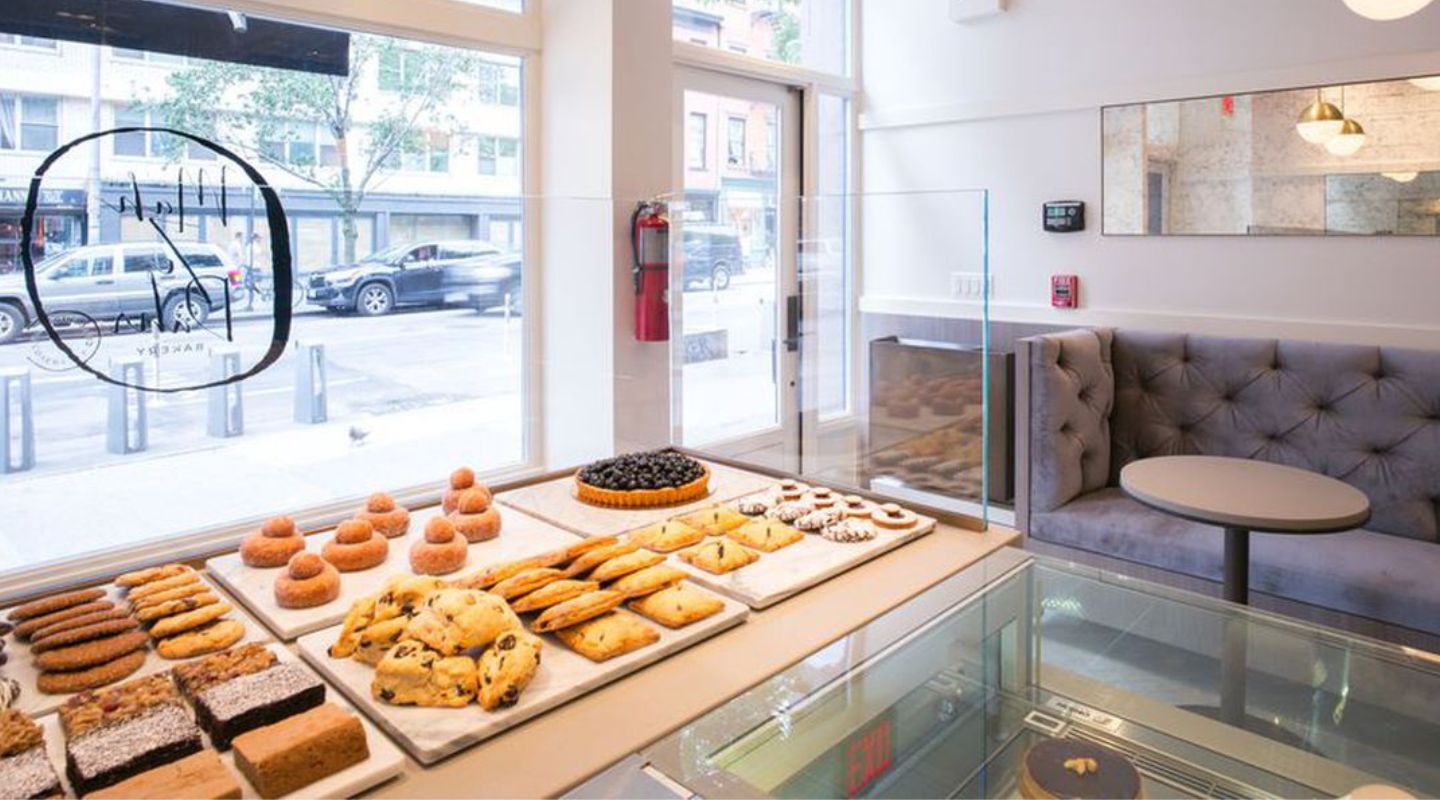 This West Village bakery creates an eye-catching vanilla and lemon zest cheesecake covered in a dark chocolate crust. It is on the pricier end of the scale, but the cheesecake is worth the price.

They call it a 'heavenly' cheesecake, and they're not wrong. You'll feel divine as you eat this silky and sumptuous cheesecake that deserves a spot on this list.

You can get all sorts of desserts in New York, but if there's one thing the city does well, it's cheesecake.

You can get Italian cheesecake, Japanese, or New York style, or visit various places trying to create something unique and inventive.

If you're visiting and want to try cheesecake in NYC, one of the places on our list is an absolute must. From hidden gems to famous locations, you won't be disappointed.