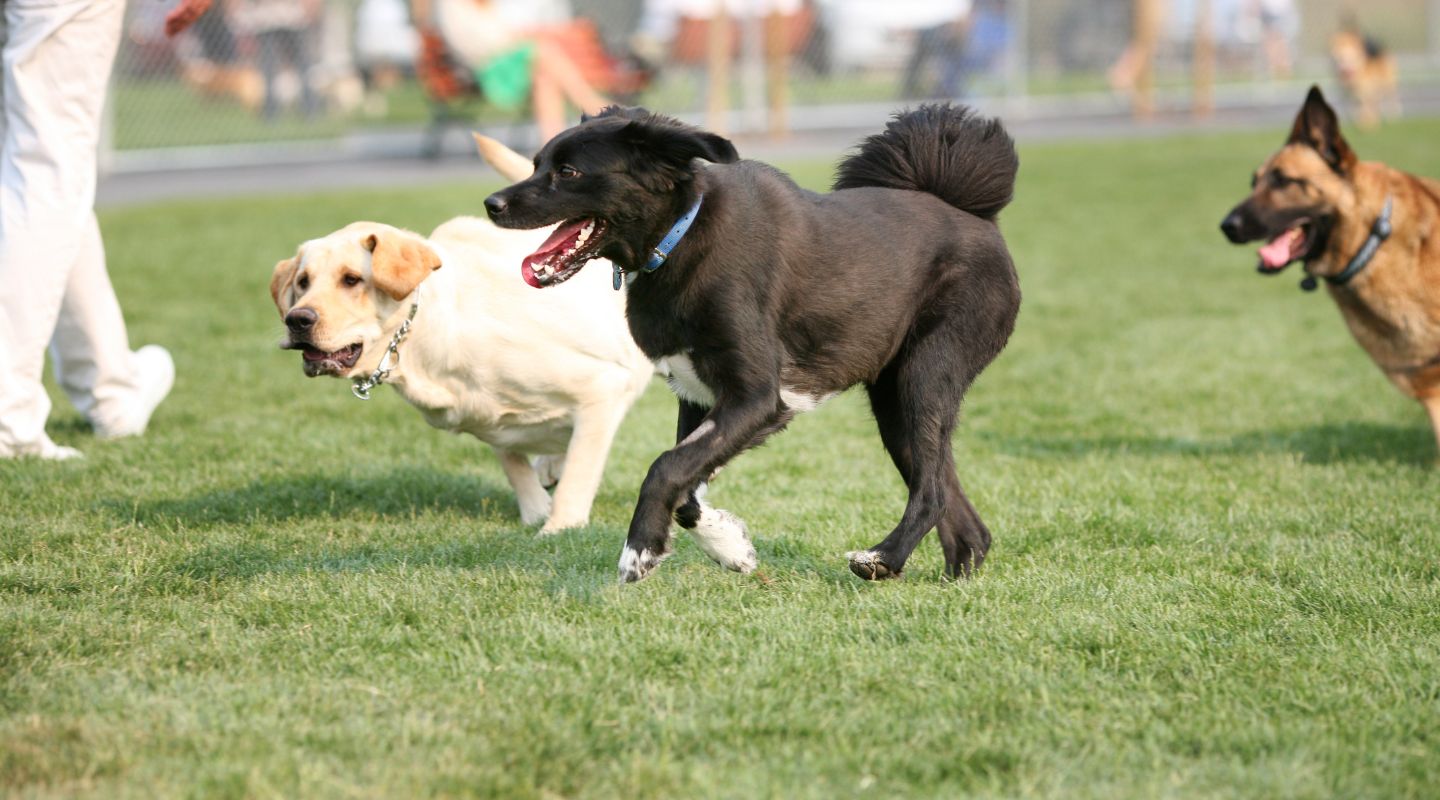 For lots of people, dogs are just as important as children.

New York City is very dog-friendly and has endless dog parks and dog runs for both small and large dogs to have fun, be free, and get some time to explore off leash.

For dogs who live in a busy city, this can be the only space for them to run around.

We've created a list of the most popular dog parks in New York City, so you can take your doggie along and they can make lots of four legged friends. 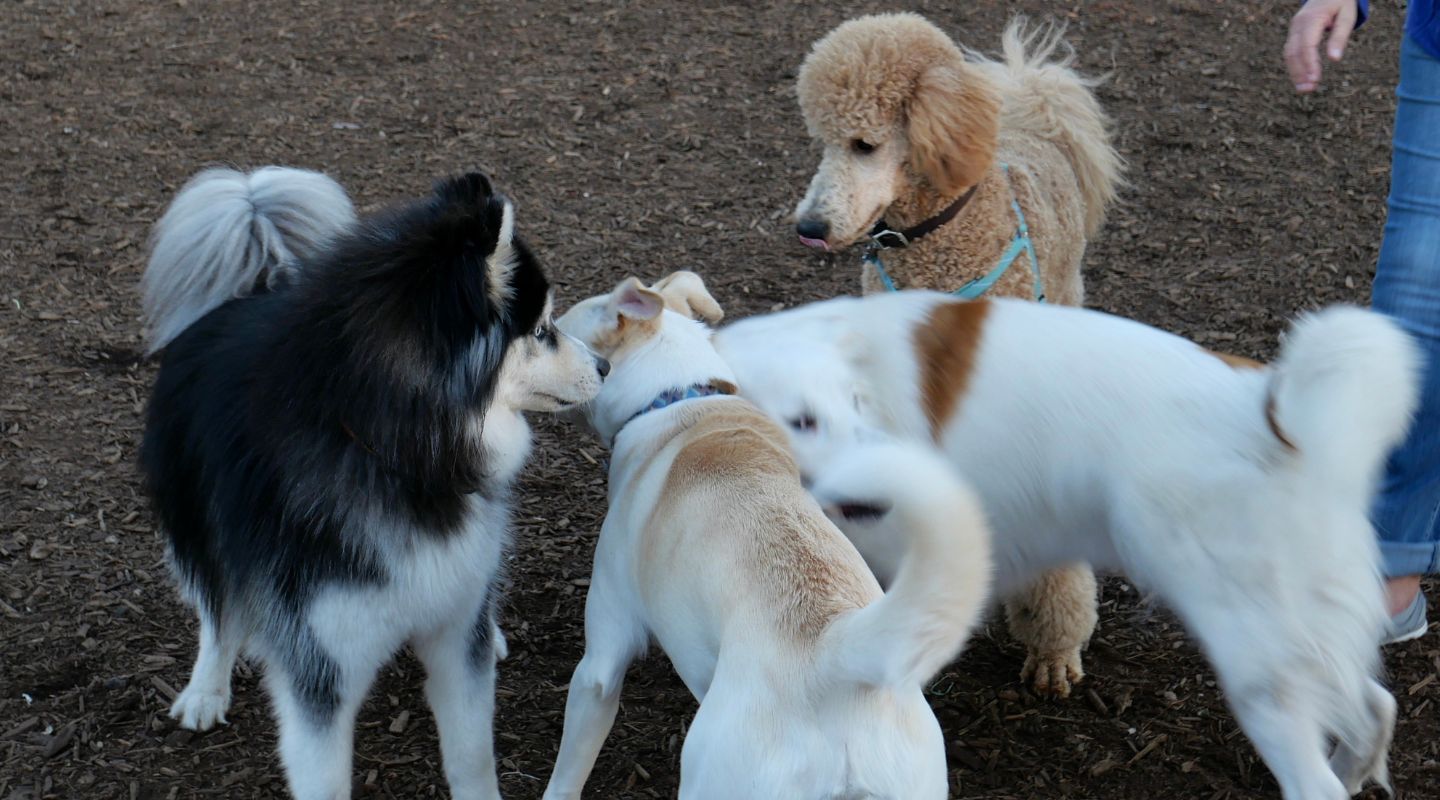 There is nothing nicer for dog owners than to sit back and watch their pup have fun.

Luckily, the Big Apple has plenty of spaces for dogs to do that. You can sit back on park benches or at picnic tables and watch your doggie enjoy themselves.

Hillside Dog Park is great for big and small dogs.

It's got a wide open space for dogs to run around and play, but if your little one is shy, there's a separate small dog area for them to run around off leash without being scared by the large dogs.

Located in Brooklyn, this dog park is perfect for pups who love sniffing, as it's got a wooded area and wood chips on the ground so there's lots of smells to take in!

Madison Square Park has a dog run tucked away on the west side of it.

It's a popular spot for puppies who live in the Flatiron area. There are separate areas for big and small dogs to play in so nobody is going to get hurt.

Dog owners can watch nearby from the park benches, and the dog run has double gates so no furry friends will escape either.

This busy dog run is in Washington Square Park in Greenwich Village.

It's always a popular choice for dog owners to bring their pups and get off leash. It's open from 9am to 9pm, with separate areas for large and small dogs to play safely.

The park itself is a favorite for musical performers to play, so you'll get treated to some music while you sit and watch your dog have a blast.

This is dubbed the first dog park in New York City.

It opened in 1990 and soon almost every park was creating dog-friendly areas to their green space.

It's got everything a dog needs to have fun, like swimming pools, sand, picnic tables, and tennis balls.

There is a separate area for small dogs to play away from the larger pups, and the whole place was renovated in 2008 making it modern and friendly for dogs.

Prospect Park is a lovely dog park with off-leash hours from 5am to 9am and 9am to 1pm.

There's an incredible dog beach for dogs to run off leash into the lake and swim around.

That makes this one of the best dog parks in New York City!

Dog owners can sit back and watch their pups frolic and run around this wide space that's suitable for large and small dogs.

Located in Battery Park, Sirius Dog Run is named after a Port Authority K-9 labrador retrivier mix called Sirius that was killed during 9/11.

You can pay your respects while you look out at the Hudson River, and your dog enjoys a little dog wading pool and runs around the paved hills.

This dog park is all asphalt, so there isn't any mud but the dog swimming pools are perfect for your pup to cool down in the summer. 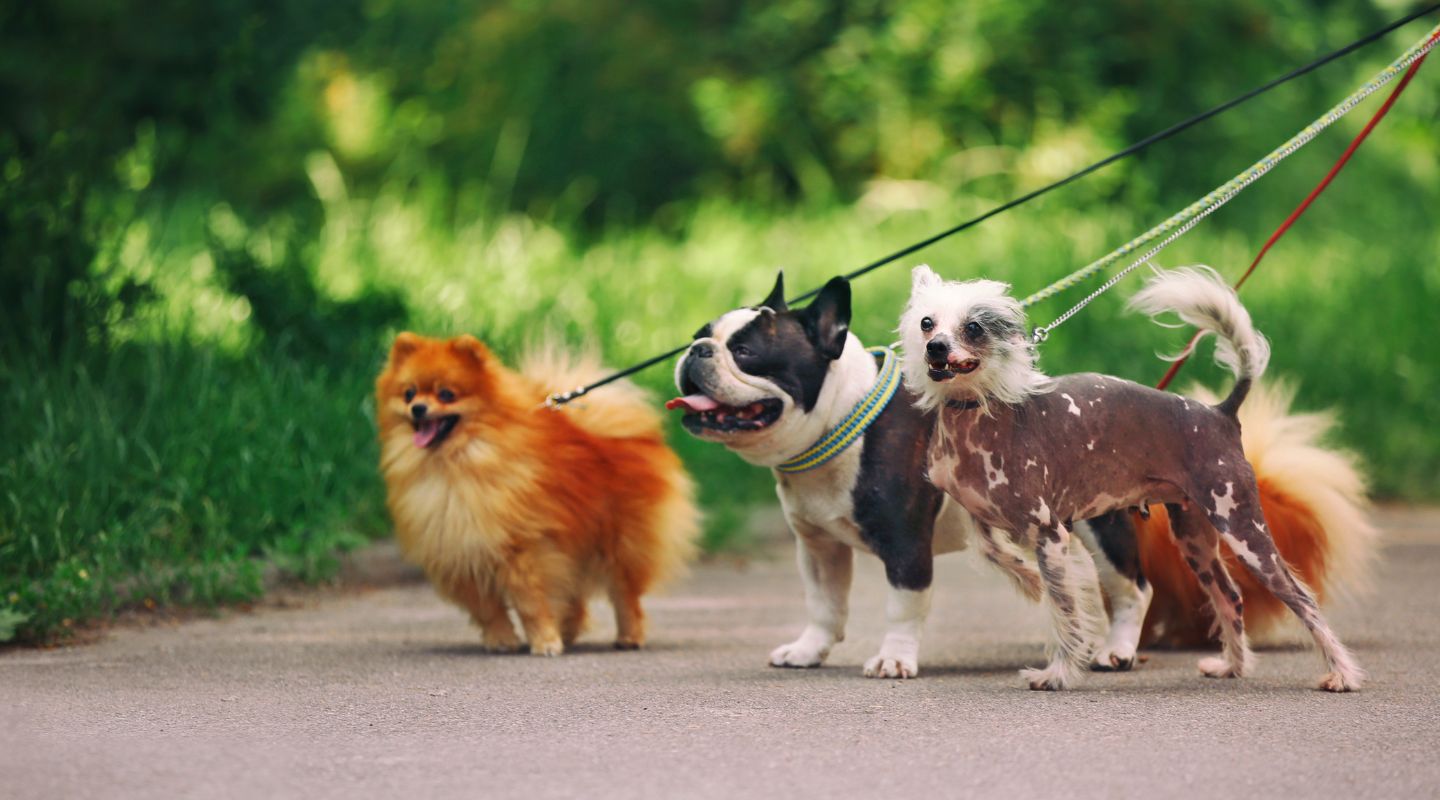 These are just some of the best dog parks in the city, but you won't have to travel far to find your local neighborhood dog park.

The sky is the limit for dog parks in New York City. There are endless options, and you'll find them in every borough.

The city is extremely dog-friendly, despite being such a busy and bustling place. No matter where you take them, your doggie will love getting to run off-leash, and playing with other pups.

You might also want to see other interesting places in Big Apple, take a look at the following: