The Tribeca Film Festival is the place for mov ie enthusiasts who enjoy seeing the latest features and catching a peek of a favorite celeb or two if Cannes is too far away and you don't like snow.

The Tribeca Film Festival was started by Robert DeNiro in 2002 as a way to revive New York City after the 9/11 attacks the previous fall.

It has since developed into one of the most prestigious events held in the city each Spring. 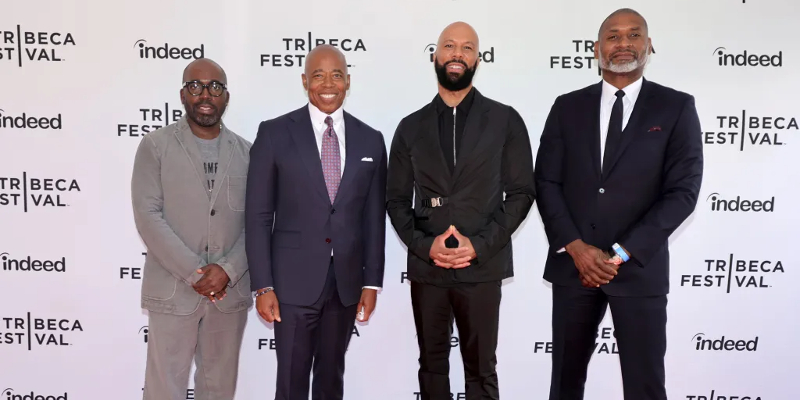 The Tribeca Film Festival is one yearly event worth planning a whole vacation around, with red carpet screenings of eagerly awaited Hollywood movies, industry panels with A-list actors, writers, and directors, and — of course — celeb-studded parties.

While attending Tribeca's red carpet events and spotting celebs is exciting, attending ticketed panel discussions allows you to interact directly with some of your favorite actors and directors, like Susan Sarandon, Michael Moore, Robert De Niro, and Judd Apatow.

With panelists from industry titans like Kickstarter and Tumblr, the free "Future of Film Lunch Series" aims to ignite discussions on the most recent advancements in the sector.

Get In Free Events 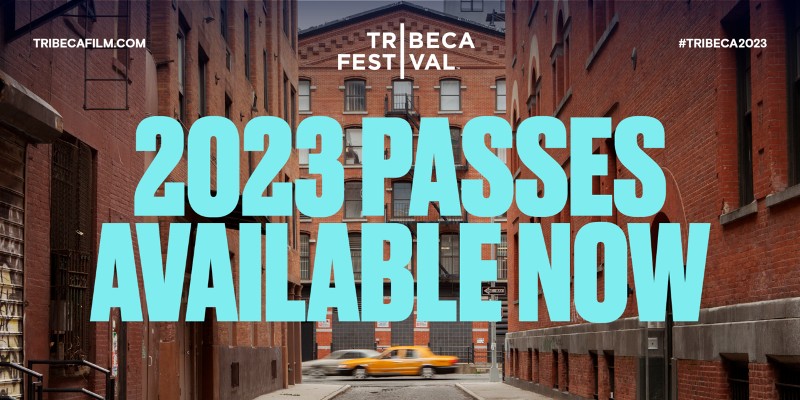 In the meantime, free panel discussions with some actors and directors who appear in Tribeca's film roster are also held at the Apple store on 14th Street.

The annual free celebrity soccer match at Pier 40 in Hudson River Park, which has previously included such celebrities as Ethan Hawke and Andrew Shue, is one of Tribeca's most well-known family-friendly events.

At the festival's ESPN Sports Day, you may put your athletic prowess to the test while mingling with local athletes, mascots, and sports figures.

Don't Miss Out The Neighborhood

Additionally, there will be food, free films, art projects, and more during the daylong Tribeca Family Festival Street Fair (on Greenwich Street between Hubert and Chambers Streets).

Hit Broadway productions like Ghost the Musical, Priscilla Queen of the Desert, Sister Act The Musical, Spider-Man: Turn off the Dark, Million Dollar Quartet, Memphis, Rock of Ages, and Wicked, as well as others, are performed by cast members at the Main Stage. Decide if you want to see the spectacular after tasting it.

The Cosmopolitan Hotel, a landmark hotel in the Tribeca neighborhood, is the best choice if you want to be close to all the activities during the Tribeca Film Festival.

Whatever your area of interest, the Tribeca Film Festival provides all you need and more!