If you can't make it to Ireland for St. Patrick's Day, take your "Kiss Me, I'm Irish" t-shirt and go t o NYC.

New York City celebrates St. Patrick's Day in style all month long since it has the largest Irish population outside of Ireland and a variety of ways to do it.

Of course, the highlight of March 17 will be the world's largest St. Patrick's Day parade.

This custom dates back to 1762, fourteen years before the Declaration of Independence was ratified. 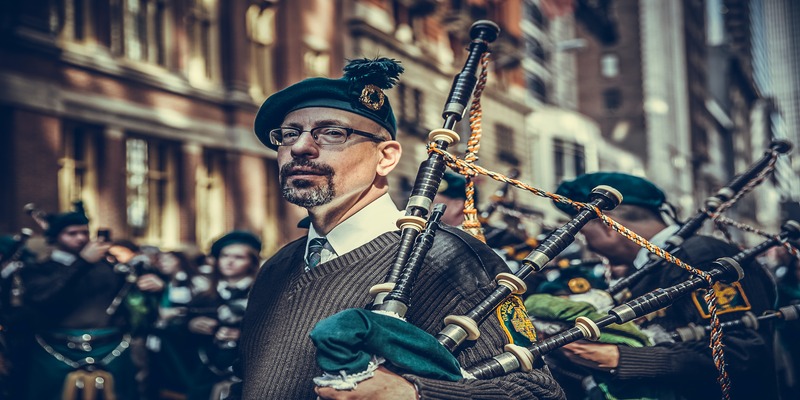 Over 200,000 participants, including military and marching bands, Irish dancers, and bagpipers, march their way up Fifth Avenue as more than two million spectators watch the gigantic parade from Manhattan's East Side.

At 11 a.m, the parade kicks off. It is over in the vicinity of Grand Central Terminal, at 44th Street and Fifth Avenue, and around 4:30 p.m. A few blocks north of the Metropolitan Museum of Art , at Fifth and 86th Street.

To secure a decent place along the route, arrive early and be prepared for enormous people. High up on the Met's steps is one of the best vantage locations.

A Shepherd's Pie or Irish Stew dinner and a pint of Guinness at one of the many genuine Irish pubs in New York City would be the customary post-parade snacks.

In NYC, you may also order a side of arts and culture in addition to your standard St. Patrick's Day cuisine. 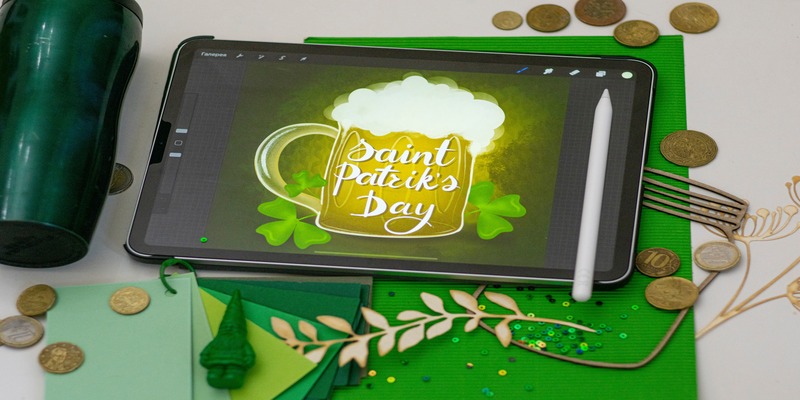 Once, set in Dublin, Ireland, tells the tale of an Irish musician and a Czech immigrant whose shared love of music leads to love-complicated musical cooperation.

One of the most eagerly awaited Broadway productions of the 2012 season is Once, which features the epic love song "Falling Slowly," which won the 2007 Oscar for Best Original Song.

The lead actors in the Enda Walsh-penned musical Once are Steve Kazee as the Guy and Cristin Milioti as the Girl.

The Irish Hunger Memorial, a stunning and poetic installation found in Lower Manhattan's Battery Park City district, brings attention to the 1.5 million Irish people who perished in famine and the subsequent diaspora to North America between 1845 and 1852.

At first look, Lower Manhattan's concrete jungle appears to have a half-acre piece of the Irish countryside dumped in the middle.

Visitors ascend to an authentically restored Irish cottage from the 19th century by following a trail through native wild grasses and wildflowers.

The memorial, created by the artist Brian Tolle and the landscape architect Gail Wittwer-Laird, is cantilevered over a base made of glass and fossilized Irish limestone.

Layers of text serve as a context for the memorial and implore visitors to think about how hunger continues to affect people worldwide.