Comedy In The City: From Stand-up To Sketch, Broadway And More

Do you have to wait for one of those "Do you like comedy? "men who loiter about Times Square with a bunch of flyers to entice you to a stand-up comedy show in New York City?

The top stand-up comedians in the business call this city home, along with late-night writers whose faces you may not recognize despite having laughed at their jokes many times. 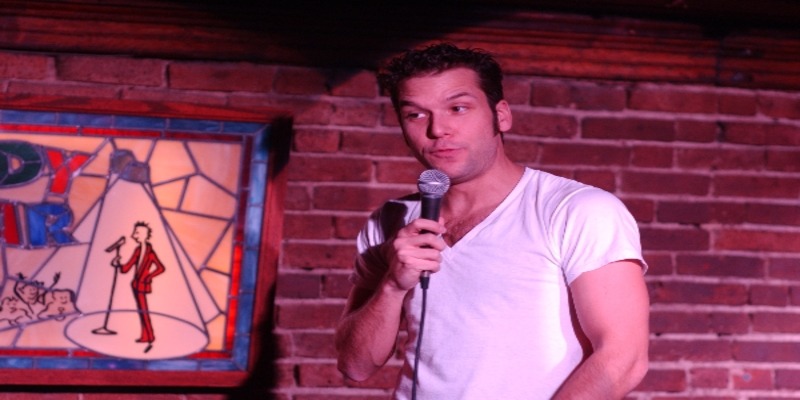 You can have some real laughs in New York City seven nights a week, from impromptu comedy shows in tiny basement clubs to Broadway classics that make you belly laugh.

The Comedy Cellar, Gotham Come dy Club, and Caroline's On Broadway are the most likely pl aces to find the greatest names in the industry performing on Friday and Saturday evenings, respectively.

Any given Friday, you might see anyone practicing new material in the crowds in Times Square, from Dave Chappelle to Darrell Hammond.

Most clubs have a two-drink minimum and a cover charge ranging from $10 to $50, depending on the headliner.

Don't let a bad comedy show be derailed by a lack of name recognition (or a remote location).

There are several comedians in NYC who work tirelessly to craft jokes for the late-night programs that are taped here (Saturday Night Live, The Daily Show, The Late Show with David Letterman, and The Colbert Report, to name a few), and they are all equally entertaining in person.

Consider checking out some of the smaller clubs or perhaps traveling to Brooklyn to catch some upcoming artists whose names will be well-known in a few years. You can claim to have noticed them first.

You may catch a few New York favorites (and perhaps even some of the comedian's celebrity acquaintances) at Kristen Schaal's weekly variety program, which she hosts on Mondays at Littlefield in Brooklyn.

Schaal is the "Senior Women's Issues Correspondent" for The Daily Show. The scary landlord from Flight of the Conchords, Eugene Mirman, also hosts a popular weekly program on Sunday nights at Union Hall (also in Brooklyn).

The title of Mirman's program is "Pretty Good Friends," and you never know who famous person he exchanges texts with will drop by. 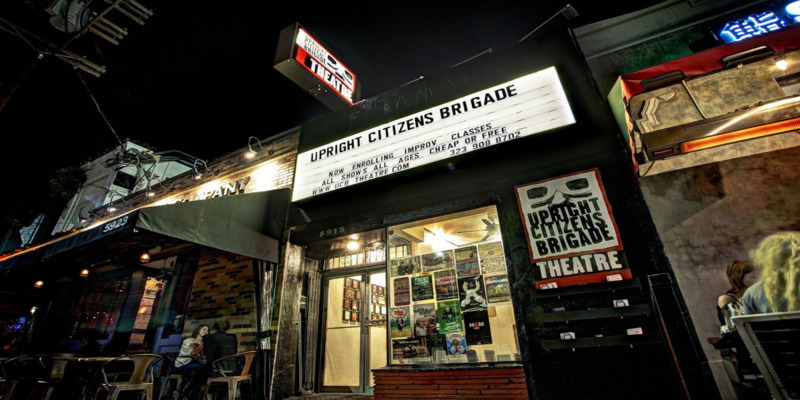 If you like sketch comedy, New York’s scene now rivals Chicago with institutions like the Upright Citizen’s Brigade Theater and the People’s Improv Theater , where you can see improv seven nights a week.

The most sought-after sketch show tickets are for Sunday nights at Upright Citizen’s Brigade, where special guests from Saturday Night Live, 30 Rock, and The Colbert Report perform long-form improv with Parks and Recreation actress (and UCB founder) Amy Poehler. 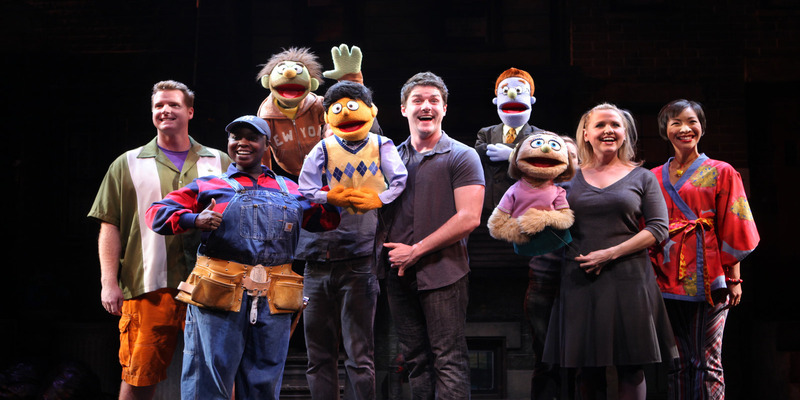 And, of course, there are plenty of laughs to be enjoyed both on Broadway and “off.”

Avenue Q is still a nightly sellout at Off-New Broadway's World Stages after six years on Broadway. In contrast to other comedies you might see in New York, this one is truly family-friendly in addition to being hilarious.