For a lifelong comedy fan, comedy clubs form one of the best places to enjoy a night out with a group of friends.

With New York known to be home to the best stand-up comedians, most would ask; Which are the best places to watch comedy in NYC? 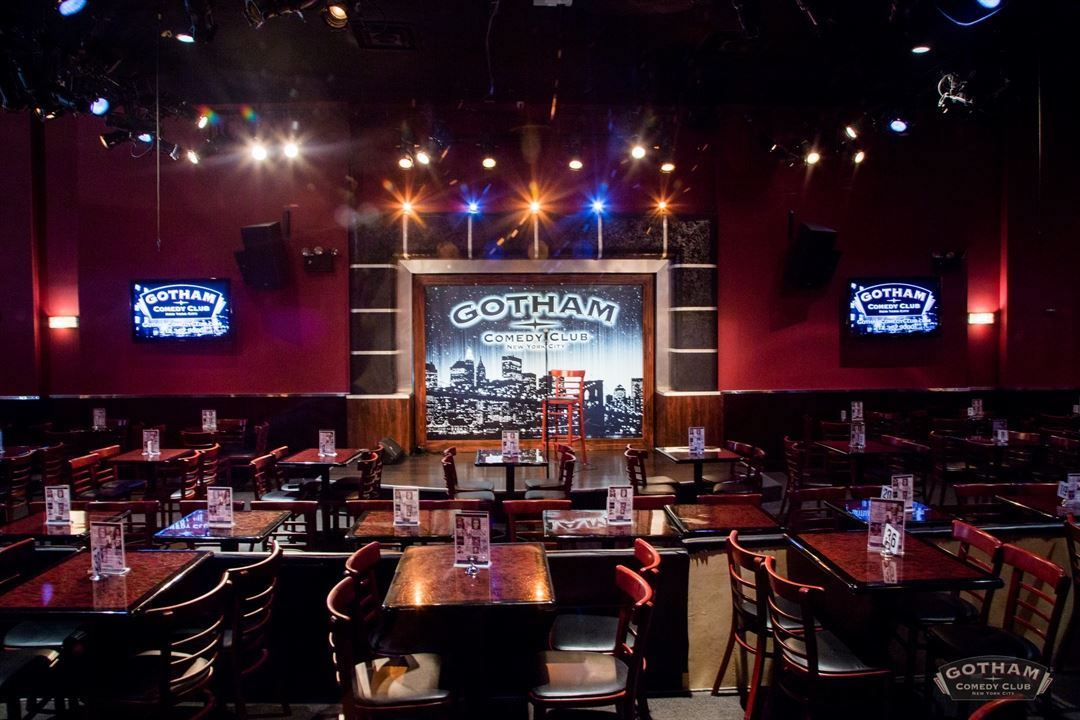 This article reviews some of the best comedy clubs to guide you as you select a spot to enjoy a night out with friends.

So, what are some great places you can watch comedy in NYC? Below are the six best comedy clubs in New York City that guarantee great laughs. 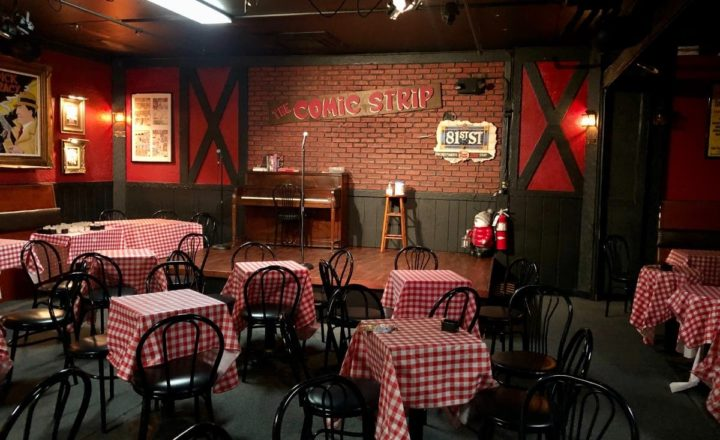 Rated by New York Magazine as one of the expertly booked comedy clubs, Comic Strip Club forms one of the best places to enjoy stand-up comedy with friends.

For seven nights a week, familiar faces from top-rated tv shows and films hit the stage to give you some of the best acts in the history of stand-ups.

In addition, surprise guests such as Tracy Morgan, Dave Chappelle, and Susie Essman grace your night on a given night.

Known for hosting one of the long-serving talent showcases, this comedy club has nurtured some top comics such as Chris Rock, Jerry Seinfeld, Eddie Murphy, and Adam Sandler.

Gotham comedy club is a perfect choi ce if you are in Chelsea and looking for one of the intimate spots to enjoy live comedy. Whether it is on a Saturday or Monday night, you will enjoy funny acts from talented comics.

On Friday or Saturday Night live, you will not miss one or two famous comics featured on Netflix, HBO, Late Night, Tonight Show, Comedy Central, and other great comedy shows and films. Comedians known to have graced this club's stage include Lewis Black and Colin Quinn.

This club has a great menu for food and drinks; hitting the two-drink minimum requirement is easy. Tables are shared unless you buy all the seats.

Until it closed in 2020, this comedy club hosted many weekly shows with tickets retailing under $10. On a regular night, you would expect to see rising comedians sharing the stage with some top comedians, such as Louis C.K. and Amy Schumer. 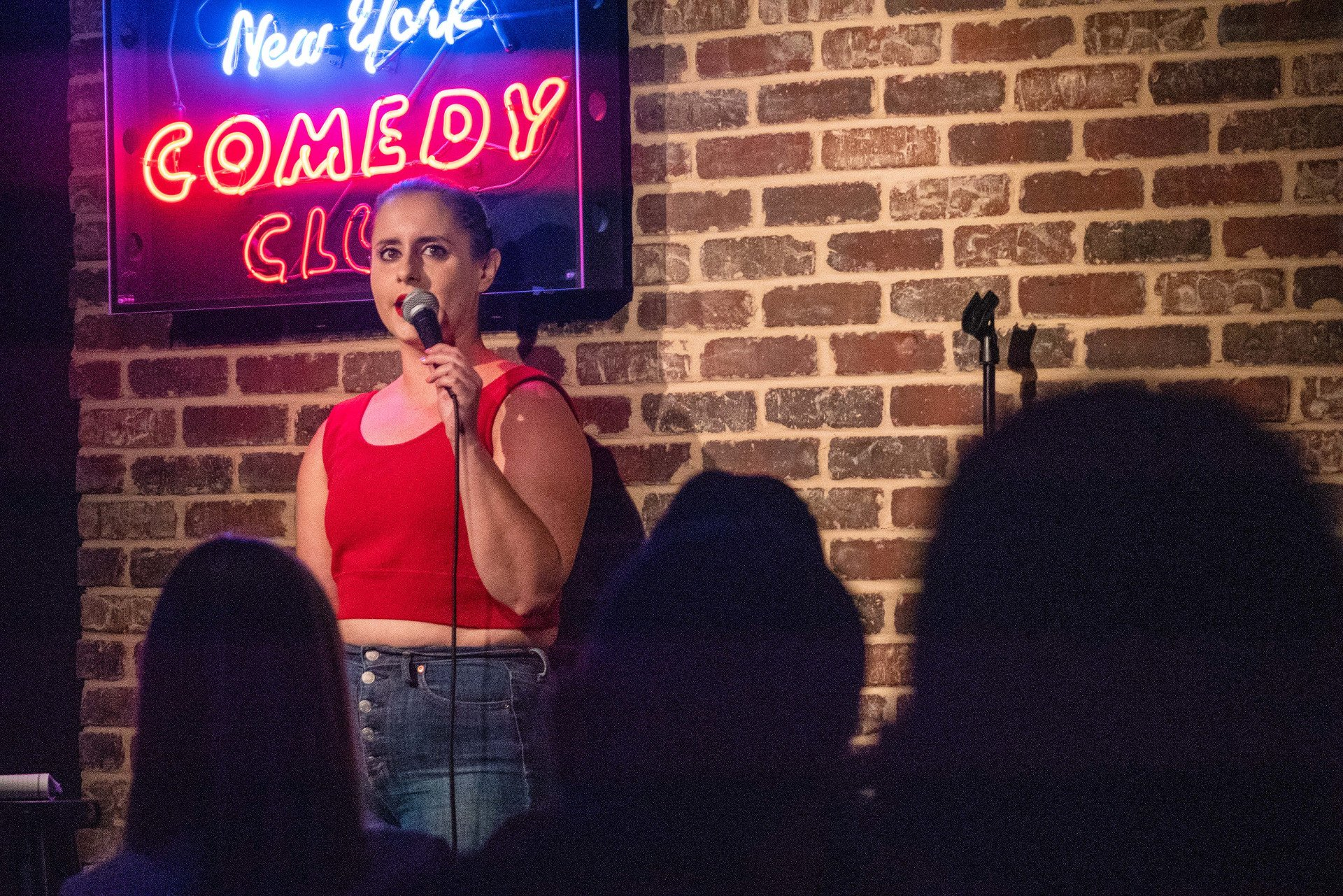 If you are looking for a comedy club with a line-up of the best comedians, then New York Comedy club is a place to be.

Founded in 1989, this club continues to be a launching pad for NYC rising stars and a great spot to experience big acts from famous faces in comedy.

Additionally, the intimate candle-lit showrooms allow you to feel the live comedy on a deeper level.

The minimum purchase of food and drinks per person is $18. Although the club might be a bit pricey, it offers a great setting for the other clubs in New York. In addition, the club hosts open mics every Sunday evening from 5:30-7:00 pm.

Founded in 1969, Dangerfield remains one of the oldest and most famous comedy clubs in New York City.

Located on the Upper East Side of Manhattan, the club is known for hosting some of the best shows in the history of stand-up comedy.

In addition, this club features some of the best comics who have performed on popular TV shows such as Mad Tv, The Tonight Show, Jimmy Kimmel, and Comedy Central.

Some of the top comedians that have previously performed in this show include the likes of Tim Allen, Jay Leno, and Rosie O'Donnell.

Unlike other clubs, this one does not host open mics and only hosts top comedians. However, due to COVID-19, Dangers fields remain temporarily closed. 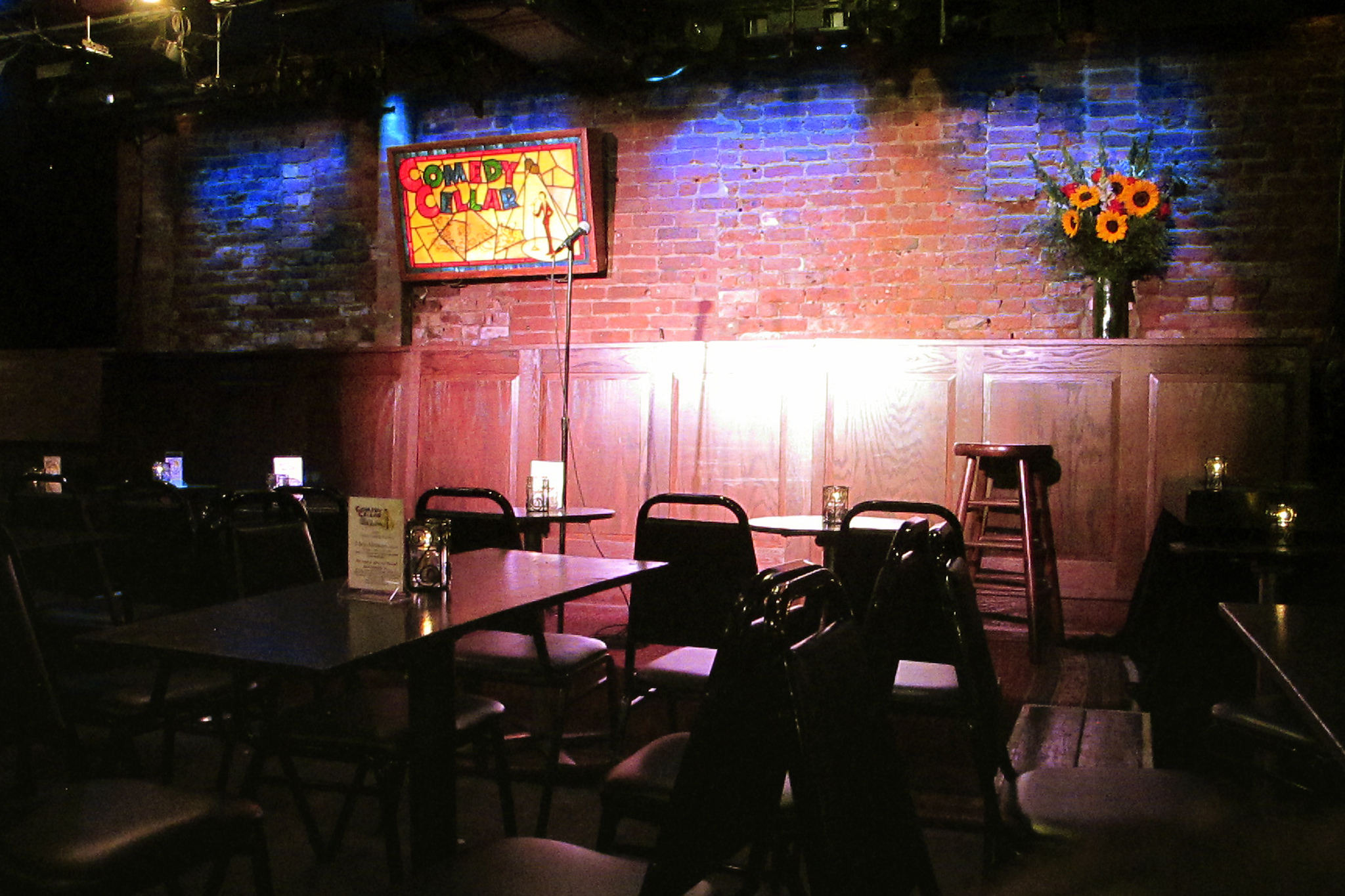 On a given week, Comedy Cellar-Village Underground brings you multiple shows with great MCs and personal appearances by some of the best New York City Comedians.

For example, on any given show, it is usual to experience some great stand-up and improv comedy by Dave Attell, Darrell Hammond, and Jim Gaffigan.

And thus, the club prohibits audience members from recording the comedian while in action, and as you enter, you are required to place your phone on a porch. Also, the club has a two beverage minimum requirement.

Because of the warm and intimate space, Comedy Cellar forms one of the best places on the West Side for improv comedy and podcast recordings.

If you're looking for more clubs in New York City, check out these: