Most Cinco de Mayo festivities in New York City demand identification proving your age (plus an appreciation for the tastily intoxicating trifecta of tequila, salt, and lime).

However, we've also discovered a few events in NYC that will allow you to celebrate your Mexican history and pride without getting drunk!

When And Where Is Cinco De Mayo Celebrated? 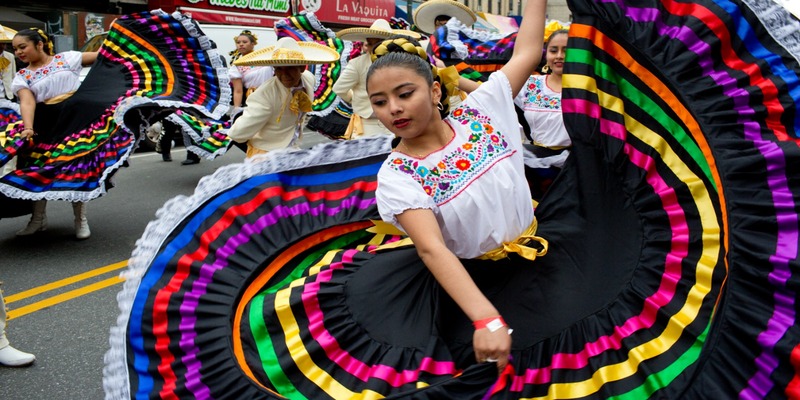 Contrary to popular opinion, Mexico does not celebrate our Independence Day in Cinco de Mayo . It commemorates the Mexican army's victory over the French in the Battle of Puebla (September 16 is Mexican Independence Day).

Meanwhile, Mexicans living north of the border in the United States take great satisfaction in celebrating Cinco de Mayo, which translates to "the fifth of May" in Spanish. A parade was necessary for such a festival in New York. On May 6, at noon, the Cinco de Mayo procession will be held.

The Cinco de Mayo Parade, while not as massive as other cultural events that New York is famous for (Puerto Rican Day Parade), honors the music, dance, and culture of Mexico with mariachi bands, professional athletes, and vibrant floats. The parade takes place from 110th Street to 97th Street on Central Park West.

How Do They Celebrate Cinco De Mayo In New York? 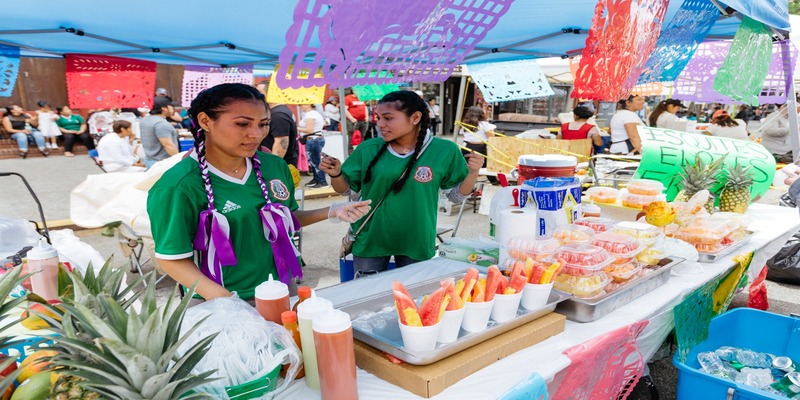 There is no better way to take in the sights of New York than with a taco in your hand on the Water Taxi Statue of Liberty Express cruise on that port, and this all-day event on South Street Seaport's Pier 16 in Lower Manhattan features the city's best gourmet food trucks.

There will be a jalapeno eating contest, a live burro (a small donkey), DJs, and other games and activities at Mex Fest. Tickets come with two beverages (beer, margaritas, or sangria). Don't claim that we failed to warn you!

Book a seat at one of New York's authentic Mexican restaurants if you want to celebrate Cinco de Mayo with a delicious meal and a margarita but don't want to end up on Facebook sporting a sombrero and mustache (did we mention that come free with your ticket to Mex Fest?).

Agave in the West Village is one of many great place s to celebrate Cinco de Mayo. The Mexican restaurant has been nationally recognized by USA Today as one of the top tequila bars in America and continues to draw customers with its mouth-watering dishes and drinks.

The Margaritas range from the basic form to fruit-filled stylish creations, so you might just want to order a pitcher of one of Agave's famous margaritas, which the Food Network dubbed the "Best Summertime Margarita."

The Uncle Sam's West Village Pub Crawl Tour begins a few blocks east at the White Horse Tavern if that isn't enough, you still have the energy to celebrate Cinco de Mayo.

Take a look at the list of things-to-do in NYC below and start planning your trip today!