Porgy and Bess Back on Broadway 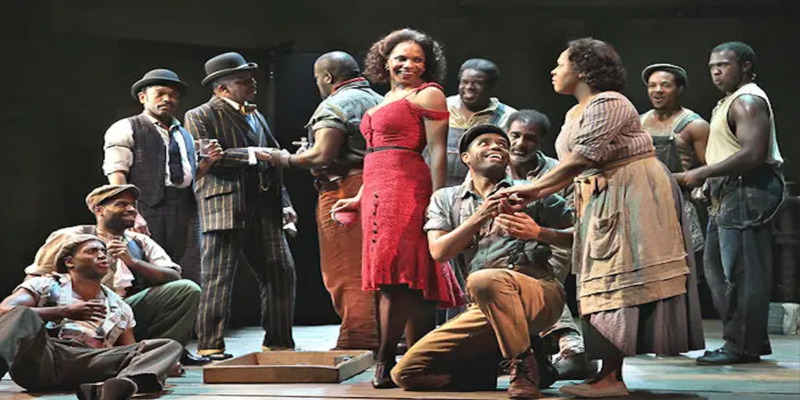 The opening scene features the famous "Summertime," a song that has been sung by everyone from Billie Holiday and Louis Armstrong to Janis Joplin, Sublime, and even The Zombies. You may not be familiar with the narrative, but you probably know the music.

"It Ain't Necessarily So" and "I Got Plenty of Nothing" are two such songs that have gone beyond the stage to establish themselves as true classics in the American songbook.

The musical depicts the tale of Porgy, a handicapped beggar who falls in love with Bess, a stunning but tormented drug user, and is set on Catfish Row, a fictitious slum of Charleston, South Carolina.

The Gershwins' Porgy and Bess should be at the top of your list of must-see Broadway shows this winter, whether you are familiar with the original or this is your first time seeing this timeless American love story. If not for the music, then at least for the breathtaking performances by some of Broadway's best.

Audra McDonald, a four-time Tony Award winner, applies all of her skills to the character of Bess. She also portrays Dr. Naomi Bennett on ABC's "Private Practice." On Broadway, McDonald is most known for her original performances in "Ragtime" and "Master Class," as well as the revivals of "110 in the Shade," "Carousel," and "A Raisin in the Sun."

Along with David Alan Grier, who is a Tony nominee and was most recently seen on Broadway in "Race," many people are most familiar with Norm Lewis, who plays Porgy, from the 1990s sketch comedy program "In Living Color." They both appear in the Gershwins' Porgy and Bess.

Don't miss out on these upcoming shows and events in NYC! Be sure to check out the list below for more great events.