New York City is a melting pot of cultures which is evident in the architecture and history of the city. Whether you're a first-time visitor or a lifelong resident, there's always something new to see in New York City. 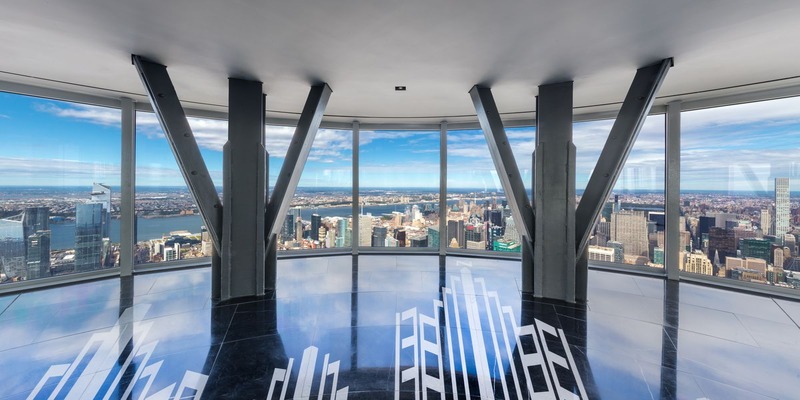 "Spectacular Views of the Big Apple!"

The Empire State Building is the epitome of wh at "New York" is all about. The iconic skyscraper is the tallest in the city and the most famous landmark in the world, rising 1,454 feet above the busy streets of midtown Manhattan.

The 86th level of the Empire State Building Observatory will put you in an Empire State of Mind, whether you're looking for the breathtaking 80-mile views that may be seen on a clear, sunny day or the romance of dazzling city lights at night.

Top of the Rock Observation Deck 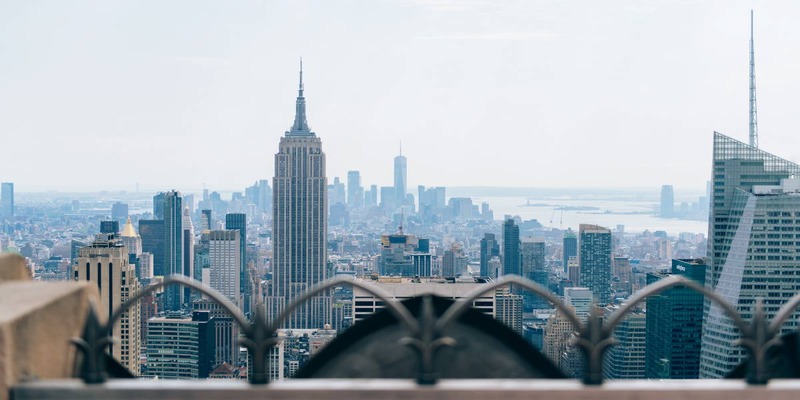 "Panoramic Views of New York City From One of the City’s Most Famed Landmarks!"

On certain dates, admission to a Starlight Music Series performance is free!

Get high in order to really appreciate New York City. Visitors may see Central Park, the Empire State Building, and the Brooklyn Bridge, to mention a few, from the Top of the Rock's three observation decks, which are located 850 feet above Manhattan's famous 5th Avenue. You should purchase a camera in the gift shop if you don't already have one since you won't want to forget the view from "30 Rock." 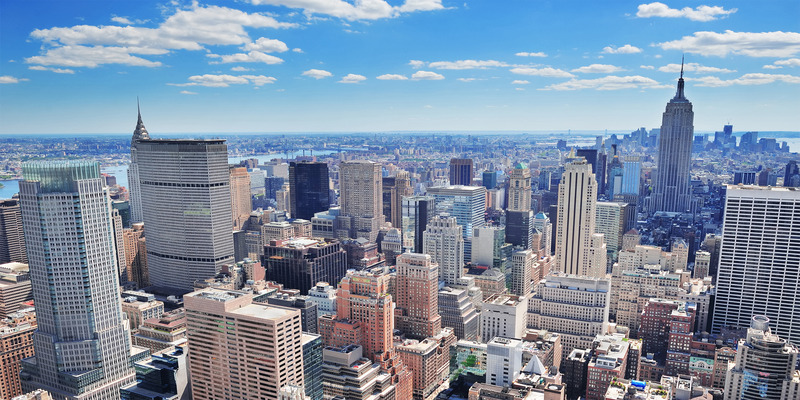 "A Virtual Tour of New York with Heart-pounding Special Effects!"

With the use of visual effects and high-definition video of New York's most famous monuments, NY SKYRIDE allows to urists to get a completely new perspective on the city.

In the one and only tour via aerial simulator, "passengers" "fly" over 30 well-known metropolitan landmarks and experience breathtaking panoramic vistas from unnerving heights. There is nothing like this anyplace else!

"See all of New York City in a heart-pounding 30 minutes!"

During the NY Skyride, get to know New York and all it has to offer. The only virtual tour simulator in New York City is found on the second story of the Empire State Building, and the entire family will like it.

This NY tour offers you never-before-seen vistas of the Big Apple using an 18-foot high-definition screen and a specially engineered platform to move in rhythm with the images.

This 30-minute journey is narrated by Kevin Bacon and will transport you across the city's skyline, through its busy streets, and through instantly identifiable sites.

The sense of passing past the Statue of Liberty, Times Square, Yankees Stadium, South Street Seaport and more during this attraction is the perfect method for tourists on their New York City holiday to learn all about the area.

Additionally, there is a heartfelt homage to the World Trade Center that will move almost everyone to tears. Discount tickets for this unforgettable experience are available from BestofNewYork.com.

Yankee Game in a Private Suite 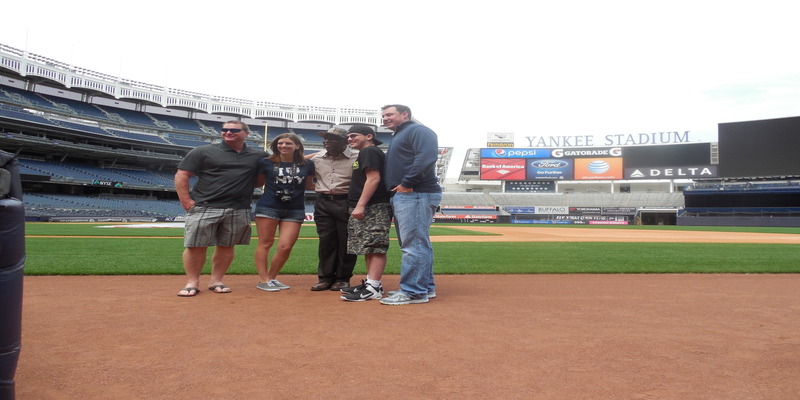 Catching a Yankees game in a private suite from Mint Pros will make your trip to New York more than unf orgettable.

With tickets from BestofNewYork.com, you can watch the Bronx Bombers play the visiting MLB team in a posh party suite for less than you would at Yankee Stadium, which is already a baseball shrine.

You'll be spending time with former Yankee players rather than just watching the game.

In addition to sharing anecdotes from their playing days, legends like Dwight Gooden, Oscar Gamble, Ron Blomberg, Bucky Dent, David Cone, Tommy John, and Jim Leyritz will also sign as many autographs and pose for as many photos as you like while you are in the suite.

You may unwind with these well-known players in the air-conditioned interior or outdoor chairs. Additionally, you will have access to a cash bar, a buffet dinner, private restrooms, and limitless non-alcoholic beverages. Even the elite Suite Level Lounge is accessible. No other sporting event can compare.

Check out the list of attractions in NYC below and see for yourself why it's the best city in the world!